Helium to migrate to Solana, is now the right time to buy HNT? 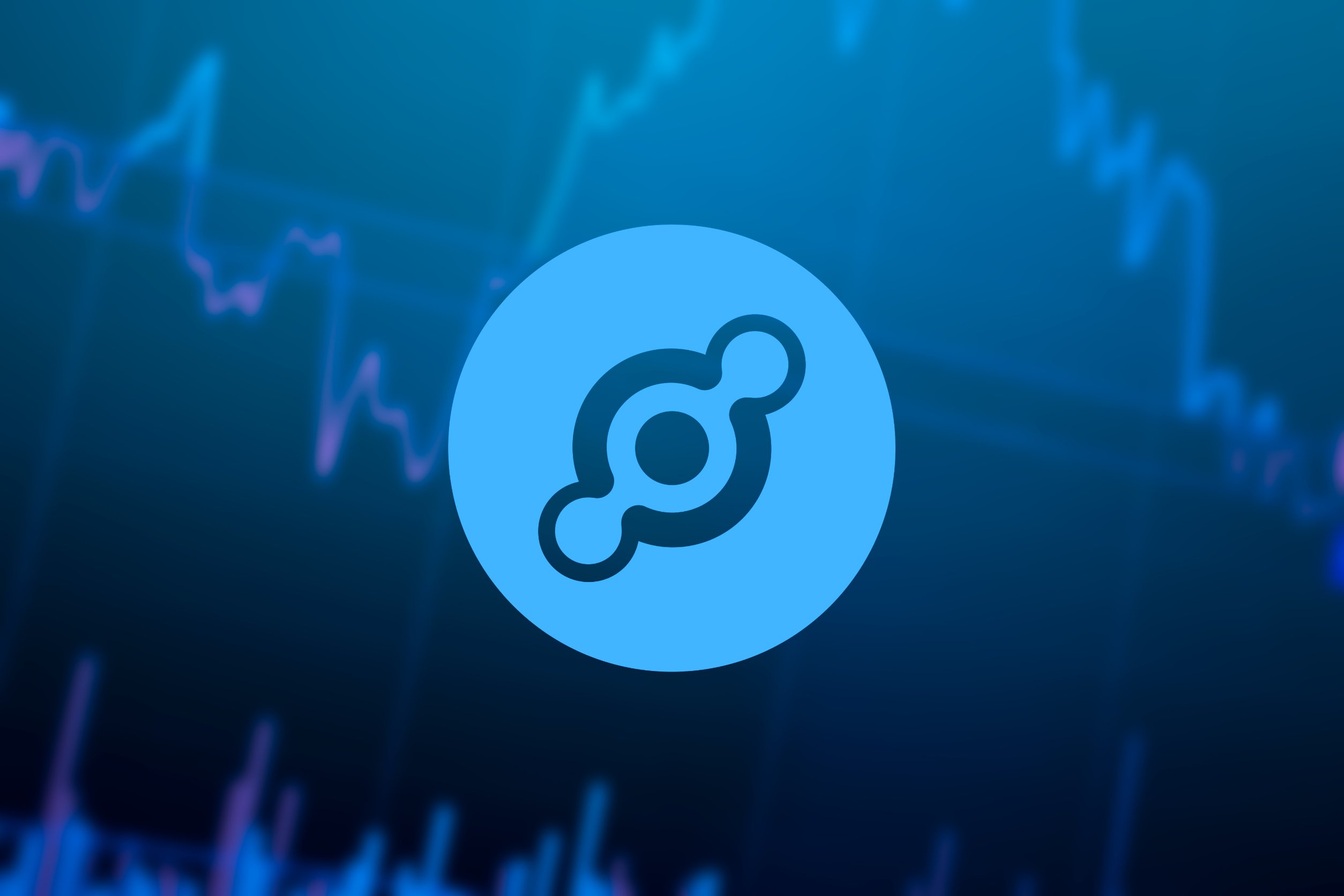 Helium (HNT/USD) is a decentralized blockchain-powered network intended to power Internet of Things (IoT) devices, where the nodes come in the form of hotspots and fill the role of being a wireless gateway as well as a blockchain mining device.

The migration to Solana as a catalyst for growth

In the latest cryptocurrency news, we covered how Helium developers proposed the migration to Solana.

The developers that are behind Helium proposed this migration as a means of scaling the protocol, with the goal of it leading to more efficient transactions as well as a higher level of interoperability.

This move will transfer all of the tokens, applications as well as governance to the network.

Should you buy Helium (HNT)?

Looking at the chart, we can see that the all-time high of Helium (HNT) was at a value of $52.78 based on the data from Tradingview.

This means that the cryptocurrency is currently trading at $48.0252 under its ATH, a decrease of 90%.

However, we can also see that the cryptocurrency’s recent high was at a value of $26.34, after which it began a downward trend and initially dropped to $9.08.

Its lowest point was at $4.38 before it kicked back up in speed.

The post Helium to migrate to Solana, is now the right time to buy HNT? appeared first on Invezz.