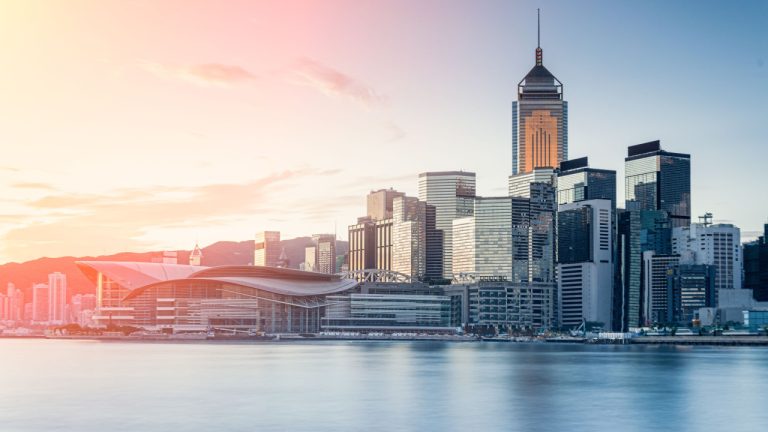 China’s special administrative region of Hong Kong is going to trial а digital version of its dollar as early as this year, in preparation for eventual roll-out. The territory is trying to catch up with those that are already launching central bank digital currencies, including the People’s Republic with its digital yuan project.

Hong Kong intends to begin testing a currency called the e-HKD, a digital incarnation of the Hong Kong dollar, in the remaining months of the year. The trials will be facilitated by the adoption of legislative amendments and the building of digital infrastructure necessary to support the project, the Hong Kong Monetary Authority (HKMA) announced, quoted by the South China Morning Post.

The pilot phase comes after consultations conducted to gather feedback on potential demand, privacy aspects, and other issues that may arise around the issuance of a central bank digital currency (CBDC). Howard Lee, deputy chief executive of the HKMA, which performs the role of a central bank, elaborated:

Although there might not be an imminent use case for e-HKD, taking into account the findings of our study and the feedback from market consultation and international development, the HKMA will start paving the way for e-HKD implementation and will proceed toward a launch of e-HKD in the future.

The high-ranking official also noted that many jurisdictions are already exploring the launch of CBDCs. Participants in the consultations held by the banking authority expressed their concerns that Hong Kong is lagging behind and needs to catch up with the international trend.

The trials will involve selected banks, payment providers, and tech firms. These entities will examine the usage of the digital currency among their employees and a small number of clients, Lee detailed. “The purpose of introducing the e-HKD is to provide more choice for the customer,” the deputy CEO added. He also emphasized that the move will not affect Hong Kong’s three note-issuing banks.

HKMA to Set Timeline for e-HKD Launch After Tests

Following the pilot phase, the Hong Kong Monetary Authority will set the timeline for launching the e-HKD, said Colin Pou, executive director for financial infrastructure at the HKMA. The regulator first announced the CBDC plan in June 2021, as part of the Fintech 2025 strategy. A white paper was issued in October and the consultations ended in May.

Dozens of central banks around the world have been studying digital currencies and taking steps to create their own. The People’s Bank of China (PBOC) has been running pilot programs for its digital yuan (e-CNY) in a number of cities and recently announced the expansion of the pilot area in four of them to the province level.

Hong Kong has also conducted small-scale tests with the e-CNY this year, Howard Lee revealed earlier this month. Last summer, the region’s financial authorities said they will link the digital yuan to its domestic payments system. Besides its cooperation with the PBOC, the HKMA has been also working with the central banks of Thailand and the United Arab Emirates on cross-border CBDC payments.

Do you expect Hong Kong to catch up with mainland China in its digital currency project? Tell us in the comments section below.