How far can ALGO grow after the FIFA partnership toward a new NFT platform? 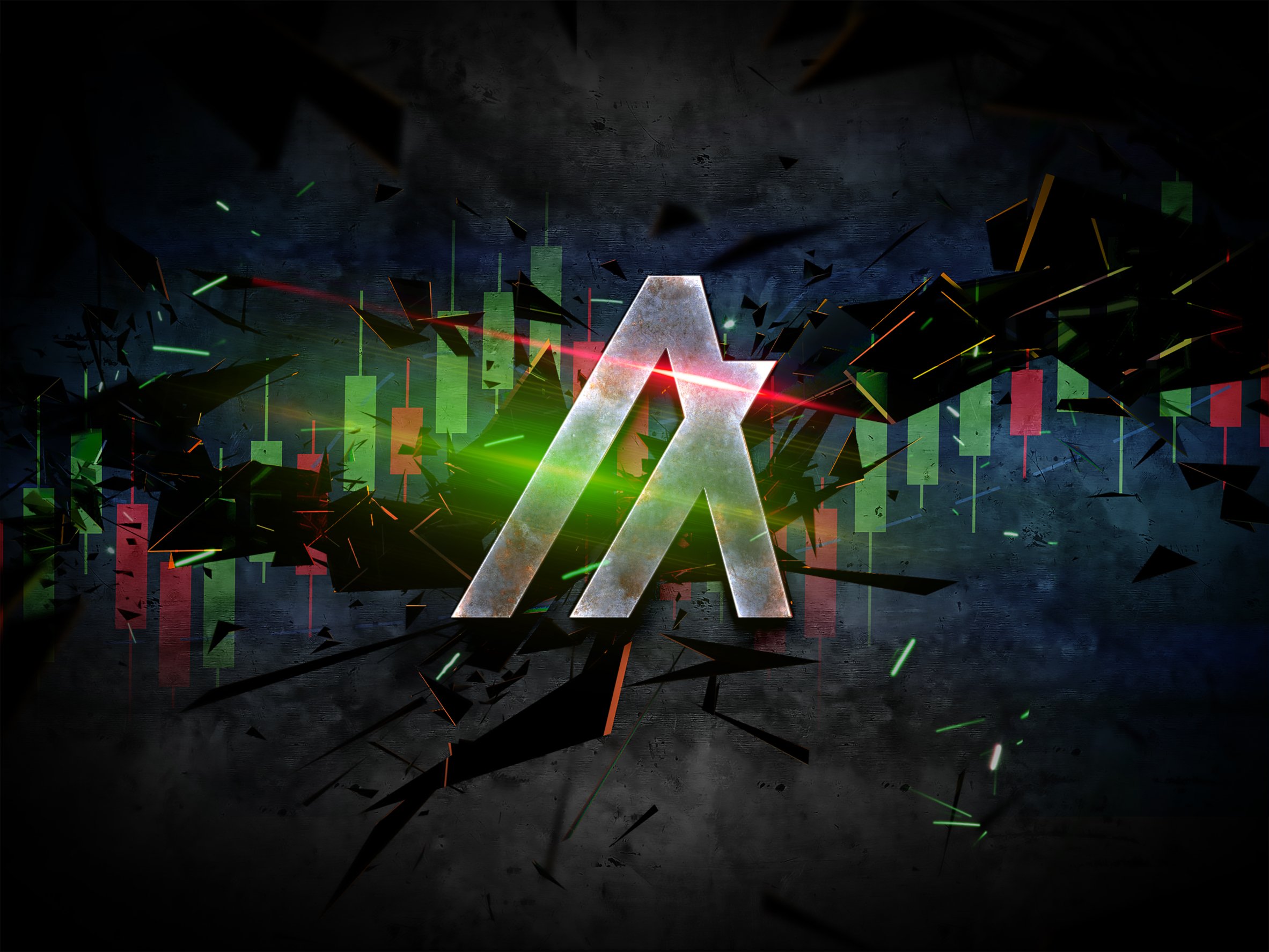 Systems built on top of it are secure, scalable as well as efficient, and all of this is powered by a permissionless Pure Proof-of-Stake (PPoS) blockchain protocol.

ALGO is the native cryptocurrency of the blockchain and can be staked by users as a means of allowing them to earn rewards within the ecosystem.

Furthermore, all of the payments within the Algorand community are also made with the ALGO coin.

The world’s soccer governing body, FIFA, has announced the launch of an NFT platform that is aimed at showcasing soccer-related collectibles.

Specifically, FIFA+ Collect will launch by the end of September, and the non-fungible tokens (NFTs) that are included will be highlights of important soccer moments, imagery, as well as art.

They are also aiming to make them affordable, accessible, and inclusive.

Memorable moments from the World Cup will also be showcased as digital collectibles.

FIFA+ Collect is built on top of the Algorand (ALGO) blockchain, and this could lead to an increase in the coin’s value as well as utility.

Should you buy Algorand (ALGO)?

To see what this value point represents for the ALGO cryptocurrency, we will be taking a look at its all-time high as well as its performance throughout the previous month.

The post How far can ALGO grow after the FIFA partnership toward a new NFT platform? appeared first on Invezz.