India to Finalize Stance on Legality of Cryptocurrency by Q1 2023: Report 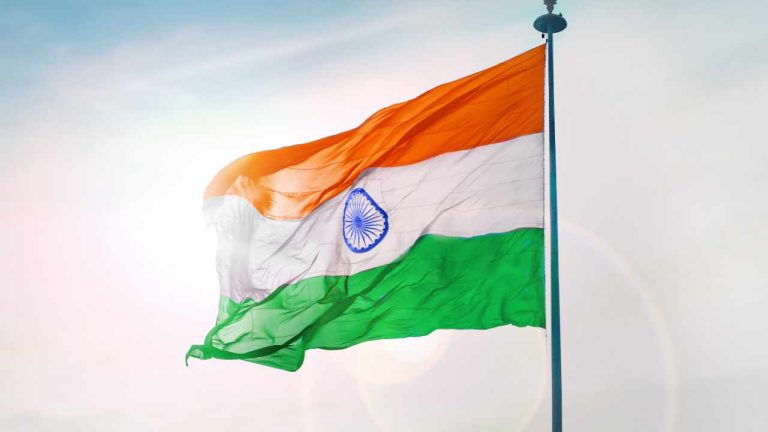 The Indian government is reportedly planning to finalize its stance on the legality of cryptocurrency by the first quarter of next year in order to become Financial Action Task Force (FATF) compliant. “We will finalize our responses by February-March 2023. We have to respond to the FATF by May,” a government official said.

The Indian government is finalizing its stance on the legality of cryptocurrency in order to submit its response to the Financial Action Task Force (FATF) for the country’s “mutual evaluation” by early 2023, Business Today reported Monday.

“The Revenue Department has already sent their views and the Department of Economic Affairs has now been tasked to prepare a detailed response on India’s stance on the legality of cryptocurrency,” a government official was quoted as saying.

The FATF mutual evaluations are “in-depth country reports analyzing the implementation and effectiveness of measures to combat money laundering and terrorist financing,” its website details.

One of the questions that we have to respond is on the legality of cryptocurrencies, since we have already started to tax them. We will finalize our responses by February-March 2023. We have to respond to the FATF by May.

In addition, a Financial Stability Board (FSB) report is expected in October. It will help the Indian government decide whether to ban cryptocurrency transactions or provide a legal framework for dealing with crypto trade in India, Outlook India reported Monday, citing a senior government official.

The official was quoted as saying:

We are awaiting the (FSB) report which will be important from the crypto legislation perspective. We are also hoping it addresses how to deal with wallet transfers (of crypto).

“We will take a view on whether to ban wallet transfers depending on what the report suggests. The legislation part is still being worked on. When we had taxed it (in Budget 2022), we had made it clear that legislation is still a work in progress. This report would help address the legislation aspect to a considerable extent,” the official additionally detailed.

India is currently not FATF-compliant on crypto assets since the global money laundering and terrorist financing watchdog requires countries to have a clear stance on the legality of crypto assets to be compliant.

Indian Finance Minister Nirmala Sitharaman recently chaired a meeting of the Financial Stability and Development Council (FSDC) where issues relating to crypto assets were discussed. The council stressed the urgent need for a clear consensus on the legality of cryptocurrencies.

The finance minister also recently had a meeting with the managing director of the International Monetary Fund (IMF), Kristalina Georgieva, where she urged the IMF to take a lead role in regulating crypto assets.

Do you think India will ban crypto? Let us know in the comments section below.