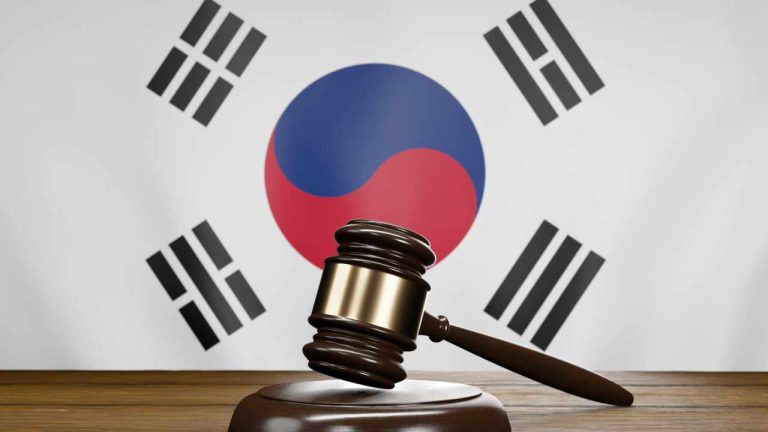 Dunamu Inc., the company that operates the South Korean cryptocurrency exchange Upbit, has been sued by a crypto investor, a man in his 50s, Korea Joongang Daily reported Monday.

The investor alleged that Upbit delayed processing his coin transfer off the exchange prior to the coin crashing, resulting in a monetary loss of 156 million won ($112,477). Upbit is one of the largest crypto exchanges in South Korea.

The lawsuit filed with the Seoul Central District Court last week explains that the investor attempted to transfer 1,310 luna coins (LUNA) on March 24 from his Upbit crypto wallet to a wallet he owns at Binance in order to exchange the coins for Vietnamese dong. On that date, the price of LUNA, now called luna classic (LUNC), was around $92.79 per coin. It crashed to near zero in early May.

Binance notified the investor the following day that his coins had been returned due to a problem with the transfer process. However, the coins were not showing up in his Upbit wallet either. After enquiring, Upbit told him that his coins had been accidentally deposited in Upbit’s own crypto wallet and that their return was held up by account verification procedures as mandated by law.

In South Korea, the Act on Reporting and Use of Certain Financial Transaction Information was amended to reflect the Financial Action Task Force (FATF)’s Travel Rule. The amendment went into effect on March 25, requiring virtual asset service providers (VASPs) in South Korea to verify sender and recipient information of crypto transactions.

The investor’s lawyer explained that his client asked Upbit 27 times when his luna coins would be returned to his wallet. Each time, the exchange told him that the coins’ return was being processed.

Dunamu told the publication that the company is looking into the details of the lawsuit. However, Upbit’s terms of service state that the company is not responsible for any losses incurred by investors as a result of the exchange adhering to regulations.

Do you think the Korean crypto exchange should be liable for the loss incurred by the investor in this case? Let us know in the comments section below.