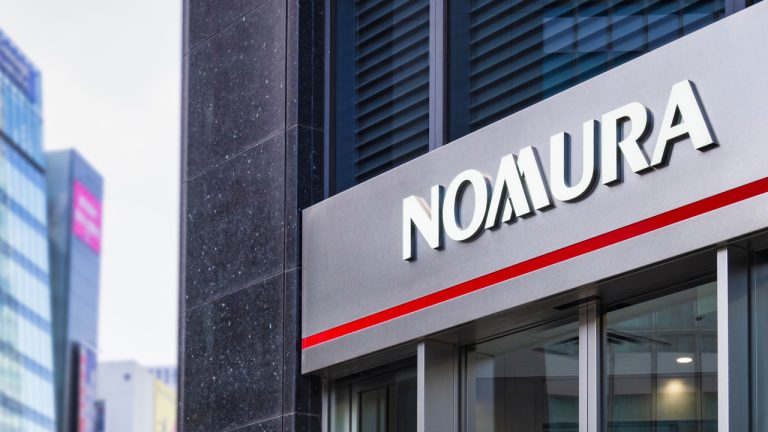 The investment banking giant from Japan, Nomura Holdings, is stepping into the world of crypto assets and in the coming months the new venture will reveal a slew of “new services and product lines.” Nomura is one of the largest investment banks in Japan and one of the oldest in the country. The investment company established itself 97 years ago in Osaka in 1925 as Nomura Securities.

The new Laser Digital Holdings is a Switzerland-incorporated holding company that aims to establish three vertical product offerings including secondary trading, venture capital, and investor products. The new venture will be led by Jez Mohideen as CEO and Steven Ashley as Laser Digital’s chairman. Switzerland was chosen for the country’s established and “robust regulatory regime,” Nomura’s press release discloses.

“Staying at the forefront of digital innovation is a key priority for Nomura,” the investment bank’s president and CEO Kentaro Okuda remarked on Wednesday. “This is why, alongside our efforts to diversify our business, we announced earlier this year that Nomura would be setting up a new subsidiary focused [on] digital assets.”