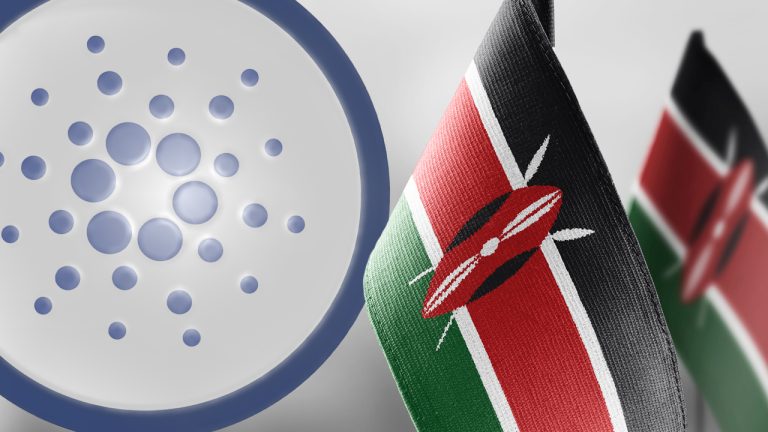 
A Kenya-based fintech, Pezesha, announced recently that it raised $11 million from its pre-Series A debt-equity funding round. According to a Techcrunch report, this series was led by Women’s World Banking Capital Partners II with the Cardano blockchain builder Input Output Global (IOG) also participating. Other participants were Verdant Frontiers Fintech Fund and Cfund.

As per the report, Pezesha plans to use the funds to expand its embedded finance business to micro, small medium-sized enterprises (MSMEs) operating in countries like Nigeria, Rwanda and Francophone Africa.

Commenting on how Pezesha plans to avail its lending infrastructure to more MSMEs following its successful round, the fintech’s founder Hilda Moraa reportedly said:

The opportunity and impact in solving working capital problems for MSMEs is huge. [We are] solving the root cause, which is information asymmetry issues, to ensure quality and responsible borrowing. Pezesha solves this through our robust API-driven credit scoring technology.


For his part, Charles Hoskinson, the co-founder of IOG and Cardano explained how this investment fits his organization’s core objective of helping African economies grow and create jobs.

“Our vision is centred on using technology to make it easier for people across the globe to borrow and lend to each other in a regulated way. This investment in Pezesha is an important milestone, and we’re excited to be a part of their growth story,” Hoskinson is quoted stating in the report.


What are your thoughts on this story? Let us know what you think in the comments section below.