Lending protocol Euler integrates Chainlink ahead of the Merge 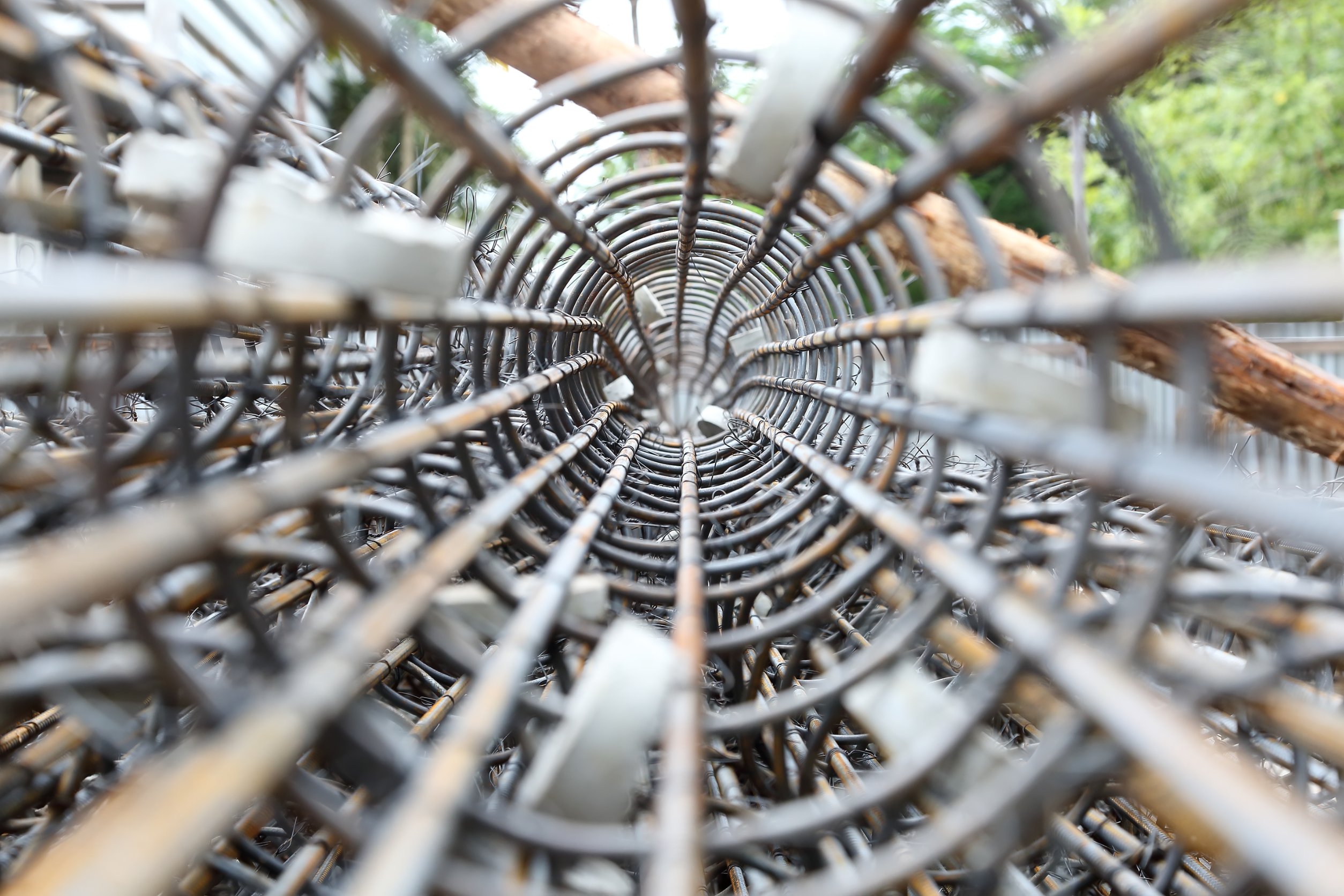 Euler Finance is adding to the list of DeFi protocols getting ready for the world’s largest smart contracts network’s switch from proof-of-work (PoW) consensus mechanism to proof-of-stake (PoS) consensus, by integrating the tested and highly secure Chainlink Price Feeds on the Ethereum mainnet.

This is yet more crypto news ahead of the Ethereum Merge, with the non-custodial lending and borrowing platform that’s the latest to integrate Chainlink.

The ‘lifeblood’ of DeFi

Michael Bentley, the CEO of Euler Labs commented on the integration terming price data as “the lifeblood of DeFi lending protocols.”

He also noted that Chainlink offers “the best-in-class price data infrastructure for smart contracts,” with its record in securing lending protocols proven across the industry.

For Euler, using Chainlink’s oracle network will help it tap into increased reliability and security, as well as address TWAPs (time-weighted average price) concerns after the merge.

The protocol also wants its users to benefit from direct stETH, or staked ETH, deposits on Lido Finance – allowing customers access to fresh yield from borrowings. But even with lending protections available, there’s still a lot of cautionary moves out there.

As we reported, Aave protocol elected to pause ETH borrowing ahead of the merge due to concerns around high market utilisation and potential liquidity issues.

Such concerns are expected following this summer’s crypto carnage and the sad events that surrounded the collapse of Three Arrows Capital. Troubles for the bankrupt Celsius Network and Voyager Digital spotlighted DeFi’s problems.

But as this article explains, centralised crypto companies might have failed the test, but “DeFi still works.”And that explains why many institutions are getting into the space, including an increased interest in staking on the Ethereum network. (Read here to find what Switzerland-based SEBA Bank introduced ahead of the Merge).

The post Lending protocol Euler integrates Chainlink ahead of the Merge appeared first on Invezz.