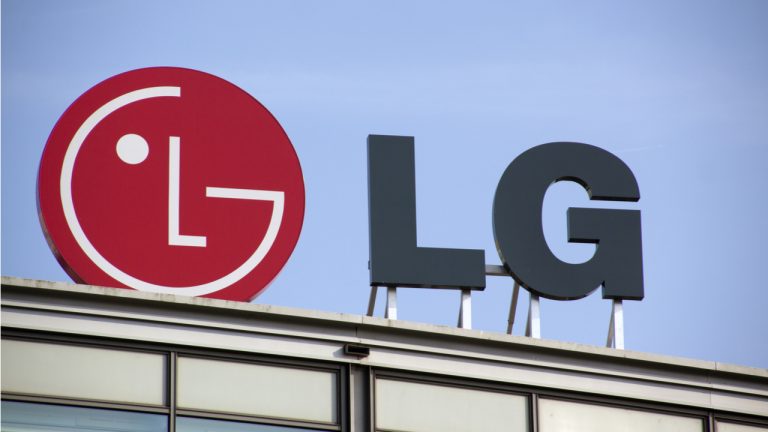 LG, the South Korean electronics giant, is currently developing a cryptocurrency wallet app that will be launched later this year. The wallet, called Wallypto, will be part of a new business phase for the company, which recently abandoned its mobile hardware business and pivoted to software solutions. Wallypto will support only Hedera Hashgraph assets at launch.

More and more tech and traditional finance companies are putting funds behind crypto-based businesses and operations. LG, the South Korean tech conglomerate, is getting into the cryptocurrency service business. According to reports from local media, the company is developing a new software cryptocurrency wallet, called Wallypto.

This development is part of the company’s strategy to diversify its product portfolio, as it pivots to include new activities. LG abandoned its mobile hardware division on July 2021, and is now moving to software and other platforms.

The wallet, which is currently in testing phases, will be launched later this year and might be linkable with LG appliances to make payments for certain services. According to Kim Seung-joo, a professor at the School of Information Security at the University of Korea, this would allow the company to design new and better service and product strategies.

When it comes to the assets supported, Wallypto will support only Hedera Hashgraph-based tokens at first, and will include support for other mainstream cryptocurrencies later. NFT support is also included, as the wallet will allow users to register and check their NFTs.

This is not the first endeavor of LG in the wallet sector. The company launched LG Pay in 2019, a digital wallet that uses the Visa and Mastercard networks to make payments.

The launch of this new wallet comes on the heels of a newfound interest in crypto on LG’s part. During the latest general shareholders meeting in March, LG introduced blockchain technology as a part of its business focus, including the sector of development and sales of blockchain-based software as one of its possible business extensions.

LG rivals, such as Samsung, have been more active when it comes to Web3 and cryptocurrency developments. Samsung introduced its first cryptocurrency wallet in 2019, with the launch of its flagship Galaxy S10 series. The company recently signed a memorandum of understanding to build an NFT ecosystem, and also launched its own metaverse experience, called “Space Tycoon.”

What do you think about Wallypto, LG’s cryptocurrency wallet? Tell us in the comments section below.