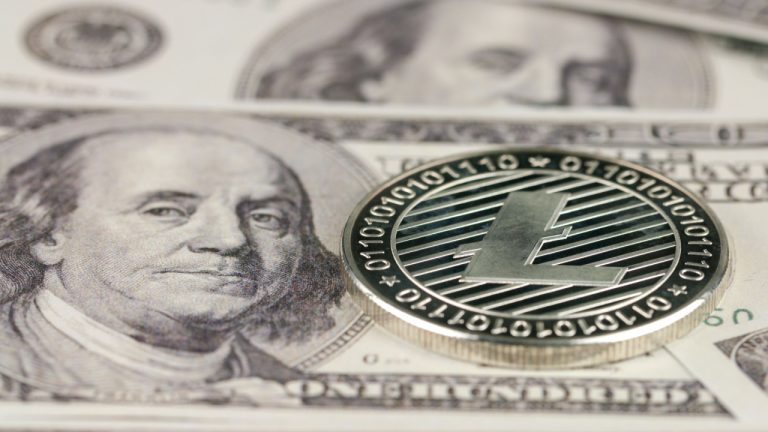 On November 30, Litecoin was a major mover as the coin inched closer to a recent six-month high. Following yesterday’s gains, cryptocurrency prices continued to rise on Wednesday, and as of the time of writing, the market capitalization was up 2.07% globally. As prices rose from recent lows, near-protocol prices also increased today.

Litecoin (LTC) moved closer to a six-month high on Wednesday as the token rose for a second straight session.

The move saw LTC climb to its highest point since last Wednesday when the token hit $83.43.

Since May 10, this was the highest price at which litecoin had been trading, as the relative strength index (RSI) rose from a recent low.

LTC is trading at $78.04, with earlier gains somewhat slowing. Despite this, the bulls will still be aiming for a move above $80.00.

Near protocol (NEAR) was another notable gainer on Wednesday, as prices continued to move away from recent lows.

As a result, near protocol moved away from its long-term support point of $1.50, and is now nearing a resistance point of $1.75.

As of writing this, NEAR has fallen below earlier highs of $1.73, and is currently trading at $1.70.

If price strength keeps rising above its current ceiling, the token will likely surge past the $1.75 mark and inch closer to $2.00.

Could we see near protocol climb above $2.00 in December? Let us know your thoughts in the comments.