LOOM drops a zero: here’s where to buy the Loom Network token after the price surge 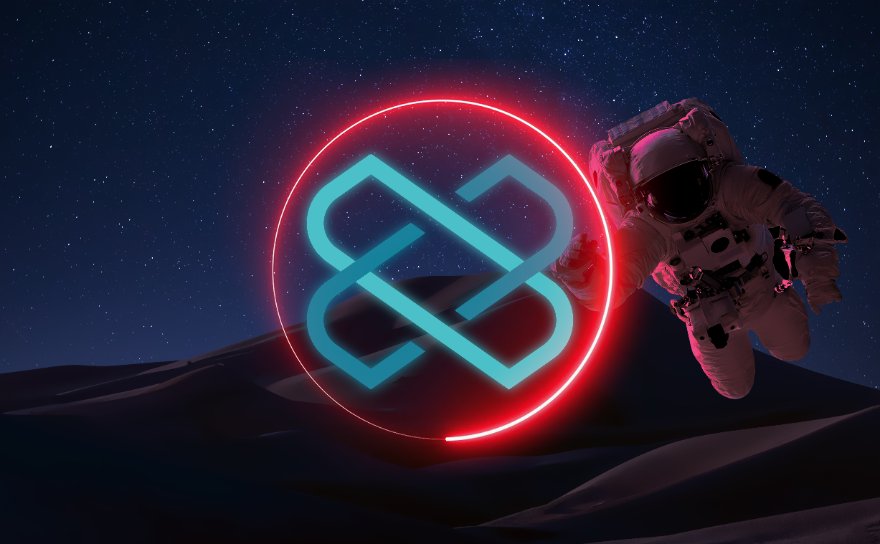 Loom Network (LOOM) has surprised the cryptocurrency market by dropping a zero in the span of two days. Over the past two days, the price of LOOM has surged by over 181%.

Although the token was in a slight pullback at press time, it has hit a daily high of $0.1384 in the last 24 hours.

The current surge comes two years after the Loom project suffered a catastrophic slump making the crypto community to declaring it to be officially dead.

To help traders who want to take advantage of the Loom Network price surge, Invezz has prepared this brief guide on where to buy the LOOM coin.

Binance has grown exponentially since it was founded in 2017 and is now one of, if not the biggest cryptocurrency exchanges on the market.

KuCoin is a global cryptocurrency exchange for numerous digital assets and cryptocurrencies. Launched in September 2017, KuCoin has grown into one of the most popular crypto exchanges and already has over 5 million registered users from 200+ countries and regions. According to Alexa traffic ranking, KuCoin’s monthly unique visit ranks the top 5 globally.

What is Loom Network?

Loom Network was founded in 20127 and it is a service built on the Ethereum blockchain. It runs on Plasma, which is a scaling solution that allows for faster transactions throughout the network.

It provides an ecosystem of blockchains to sustain the next generation of DeFi protocols, NFTs, and high-performance multi-chain DApps. It main aim is to provide developers with access to smart contracts that have much more computing power and that can maintain the same computing power at lower costs for tasks like onboarding new users. It is also a go-to service for DApps that do not need the full blockchain technology security.

Developers can interact with third-party APIs which are not on-chain. Smart contract developers can also create applications without the need to switch to another programming language.

The native token of the network is referred to as Loom Network (LOOM) token and it is used for paying for services on the Network. the token is an ERC-20 standard token.

Should I buy LOOM today?

If you want to invest in a cryptocurrency that has dropped a zero in a span of two days, then LOOM could be a good choice.

However, the cryptocurrency market is very volatile and there is no specific reason for the current Loom Network price surge; something that makes it difficult to predict how long the rally will last.

At the current rate, analysts expect the LOOM token to get above $0.18 by the end of the week.

However, the token will need to first get over the current pullback.

The post LOOM drops a zero: here’s where to buy the Loom Network token after the price surge appeared first on Invezz.