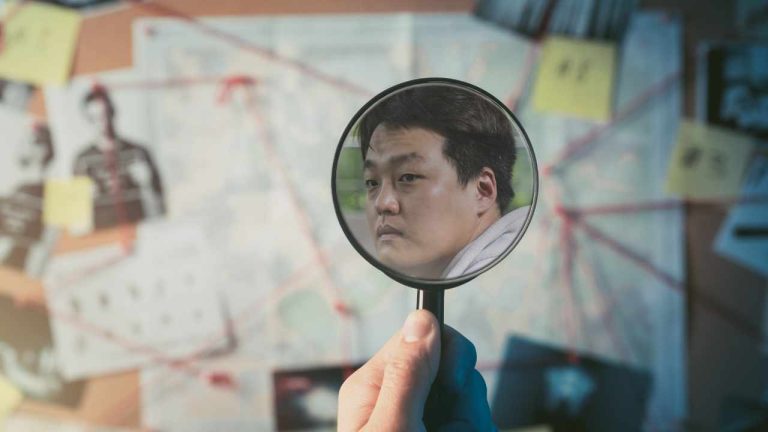 Terraform Labs founder Do Kwon is not in Singapore, local police say. Accused of fraud after the collapse of cryptocurrencies luna and terrausd, he is wanted in South Korea after a court issued an arrest warrant for him. However, Kwon insists that he is not “on the run.”

The Singapore police force (SPF) reportedly said on Saturday that Terraform Labs founder Kwon Do-hyung, also known as Do Kwon, is currently not in the city-state. In an email response to an inquiry by the AFP, the police said:

Do Kwon is currently not in Singapore. SPF will assist the Korean National Police Agency (KNPA) within the ambit of our domestic legislation and international obligations.

Kwon has repeatedly indicated on Twitter that he has been in Singapore. According to Singapore’s Straits Times newspaper, his work permit in the city-state was due to expire on Dec. 7.

Last week, a spokesperson for South Korean prosecutors said arrest warrants have been issued for six people, including Kwon, noting that the Terraform Labs founder resides in Singapore. Kwon is accused of fraud after the collapse of the cryptocurrency luna (now called luna classic (LUNC)) and stablecoin terrausd (UST). In addition, the country’s ministry of foreign affairs is reportedly planning to revoke his passport.

In the U.S., the Securities and Exchange Commission (SEC) is also reportedly investigating Terraform Labs and the collapse of stablecoin UST. In a few recent interviews, Kwon said he was “devastated” when his crypto project collapsed.

On Saturday, Kwon explained his situation in a series of tweets. He insisted:

I am not ‘on the run’ or anything similar — for any government agency that has shown interest to communicate, we are in full cooperation and we don’t have anything to hide.

“We are in the process of defending ourselves in multiple jurisdictions — we have held ourselves to an extremely high bar of integrity, and look forward to clarifying the truth over the next few months,” he wrote in another tweet.

Do you think Do Kwon is on the run? Let us know in the comments section below.