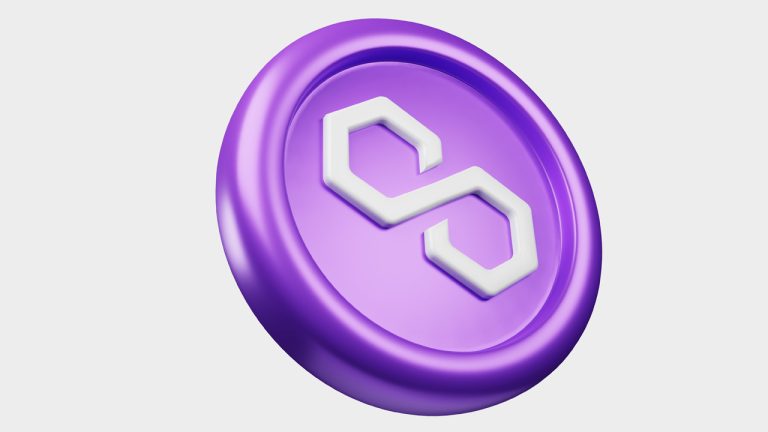 On Thursday, Polygon MATIC reached its highest point since August, as the token increased by as much as 10%. The surge today occurs despite bitcoin markets generally being in the red; as of the time of writing, the worldwide market value was down 0.41%. Another noteworthy precursor to today’s falls was flowing, which increased by 14% earlier in the day.

Polygon (MATIC) rose by as much as 10% in today’s session, as the token climbed to its highest point since August.

The move saw the token race to its most vital point since August 15, when it traded at a high of $1.033.

The 14-day relative strength index (RSI), which can be seen on the graph, has also risen, breaking through significant resistance in the process, as can be observed. The index is currently tracking just above a ceiling of 60.75 at a level of 62.19.

If the recent upward trend continues, bulls will probably try to retake the $1.00 mark. MATIC traders must first take price strength to a reading of 65.00 to get to this point.

Flow (FLOW) snapped a four-day losing streak in today’s session as the token raced to a multi-week high.

FLOW/USD soared to a high of $2.04 early today, rising from a low of $1.57 in less than a day. A ceiling at the $1.80 threshold, which has been in place since mid-September, has been broken by today’s rebound in FLOW.

The RSI on FLOW has yet to reach a resistance level, with the following visible ceiling at the 65.40 mark.

As of writing, the index is tracking at 63.05, with the 10-day (red) moving average also hovering above its 25-day (blue) counterpart.

Should this trend continue, FLOW could likely hit $2.15 in the coming days.

Could we see flow hit a ceiling of $2.15 this week? Let us know your thoughts in the comments.