MATIC is now available for purchase at over 90M merchants, can this increase its value? 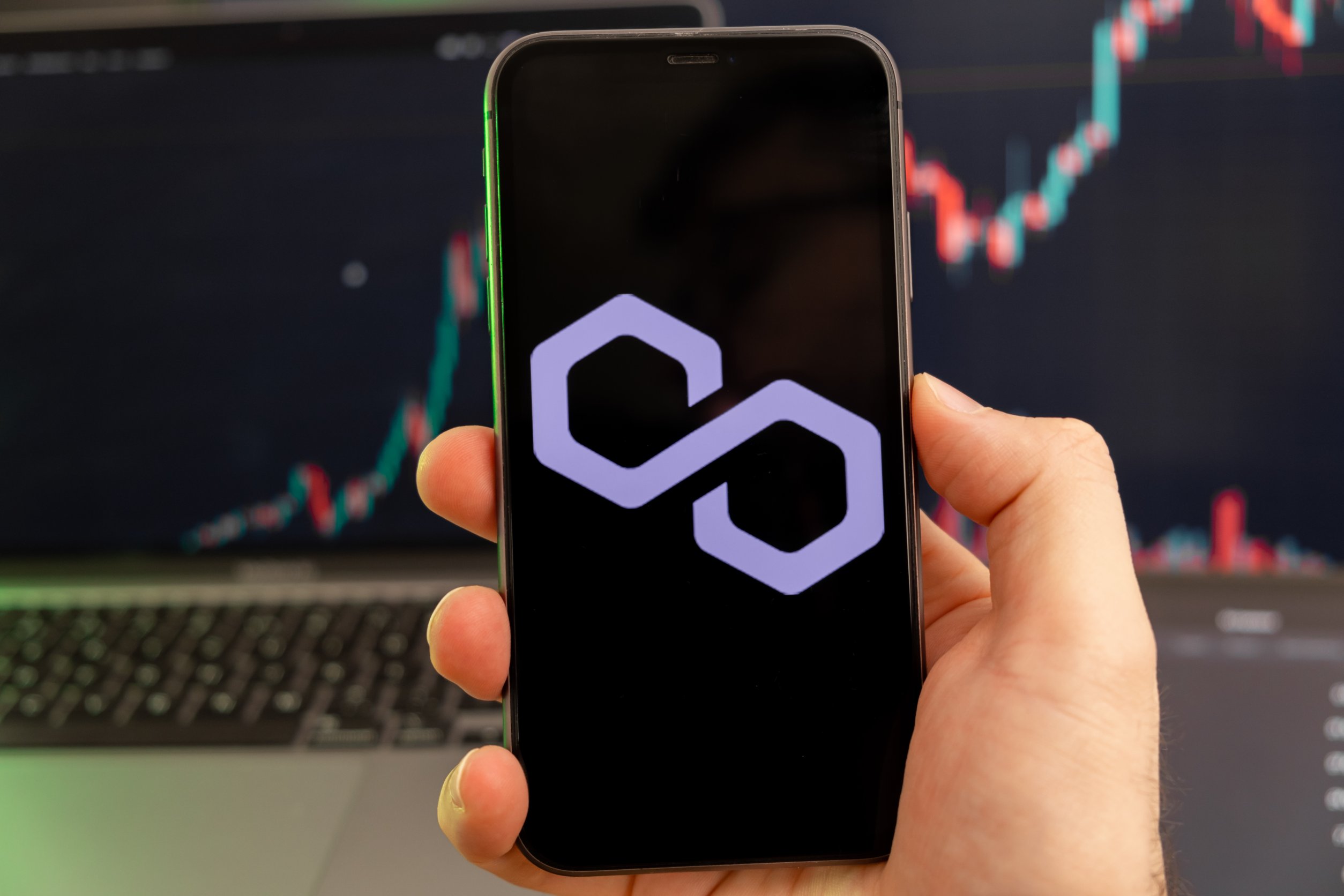 Polygon (MATIC/USD) is now available on the Binance Card in Argentina.

This marked a major moment for those that want to use cryptocurrencies for daily purchases, as the card can be used at 90 million merchants on a global scale.

Polygon is a network that utilizes a modified Proof-of-Stake (PoS) consensus mechanism to achieve consensus within each block.

Polygon is an Ethereum (ETH/USD) scaling solution and infrastructure development platform that features numerous developer tools, such as the Polygon SDK, as well as the modular and flexible developer framework. MATIC is the native cryptocurrency that powers the network.

The Binance Card in Argentina addition as a catalyst for growth

In the latest crypto news, we covered how Polygon partnered with Starbucks.

However, Polygon is increasing its utility and usage further, as the team made an announcement on Twitter that MATIC became listed on the Binance Card in Argentina on September 15, 2022.

This means that the MATIC cryptocurrency can now be used to make purchases at over 90 million merchants located within thousands of stores worldwide.

Furthermore, users can also get up to 8% cashback and zero fees on any ATM withdrawals.

This additional utility and use case level can increase the MATIC cryptocurrency’s overall value.

Should you buy Polygon (MATIC)?

With this in mind, investors might want to buy MATIC as it can climb to $1.2 by the end of September 2022.

The post MATIC is now available for purchase at over 90M merchants, can this increase its value? appeared first on Invezz. 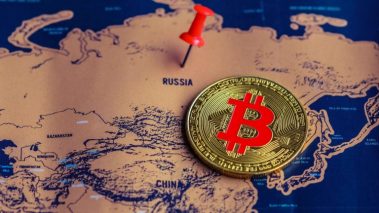 Rivian (NASDAQ:RIVN): Why it Surged Again in Early September