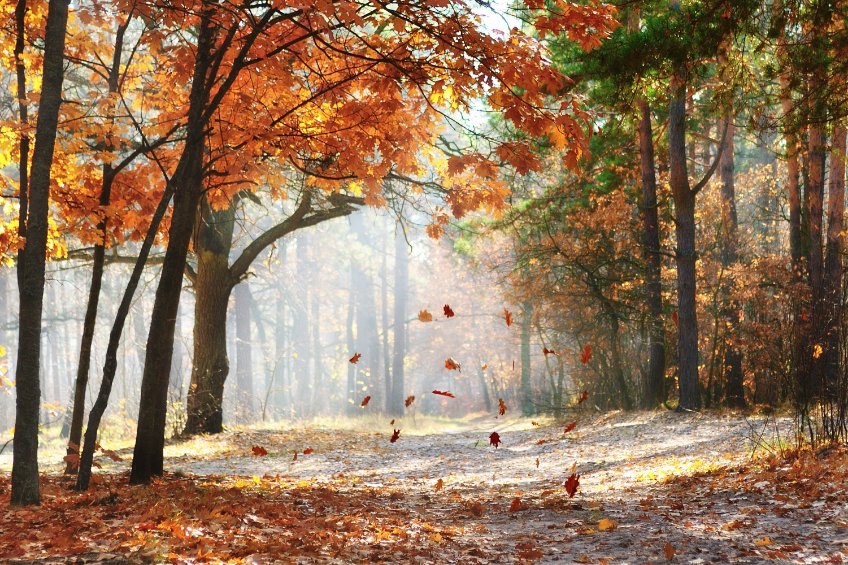 On Monday, Aptos Labs, the company behind the unsuccessful Diem stablecoin project that Meta Platforms Inc (NASDAQ: META) had attempted to launch in the past, successfully launched their Aptos Autumn blockchain mainnet.

The code for the mainnet was created by Aptos Labs using a Rust-based programming language called Move. After being made famous by Mysten Labs’ Sui blockchain, the move is gaining more and more traction among blockchain developers.

Focus on developer and user experience

With an emphasis on Web3, the Autumn blockchain aspires to become where developers create applications for future generations. According to the company, the critical design tenet of Aptos Labs’ blockchain is to put the developer and user experience first.

Several innovations have been added to the Aptos Autumn blockchain, including a pipelined and modular approach to transaction processing, Block-STM, a new parallel execution engine for intelligent contracts for faster transactions, the AptosBFT Consensus mechanism, and decentralized flexibility to state synchronization.

The ecosystem still has a long way to go, despite Aptos’ announcement that its blockchain is now fully established and ready for usage. To build a broad decentralized finance ecosystem, businesses must integrate the Aptos blockchain with their wallets, trading platforms, and non-fungible token (NFT) technologies.

By joining the first Remote Procedure Calls (RPC) group to Aptos Labs, one of the leading Web3 infrastructure service providers, Ankr, was the first to work with Aptos Autumn.