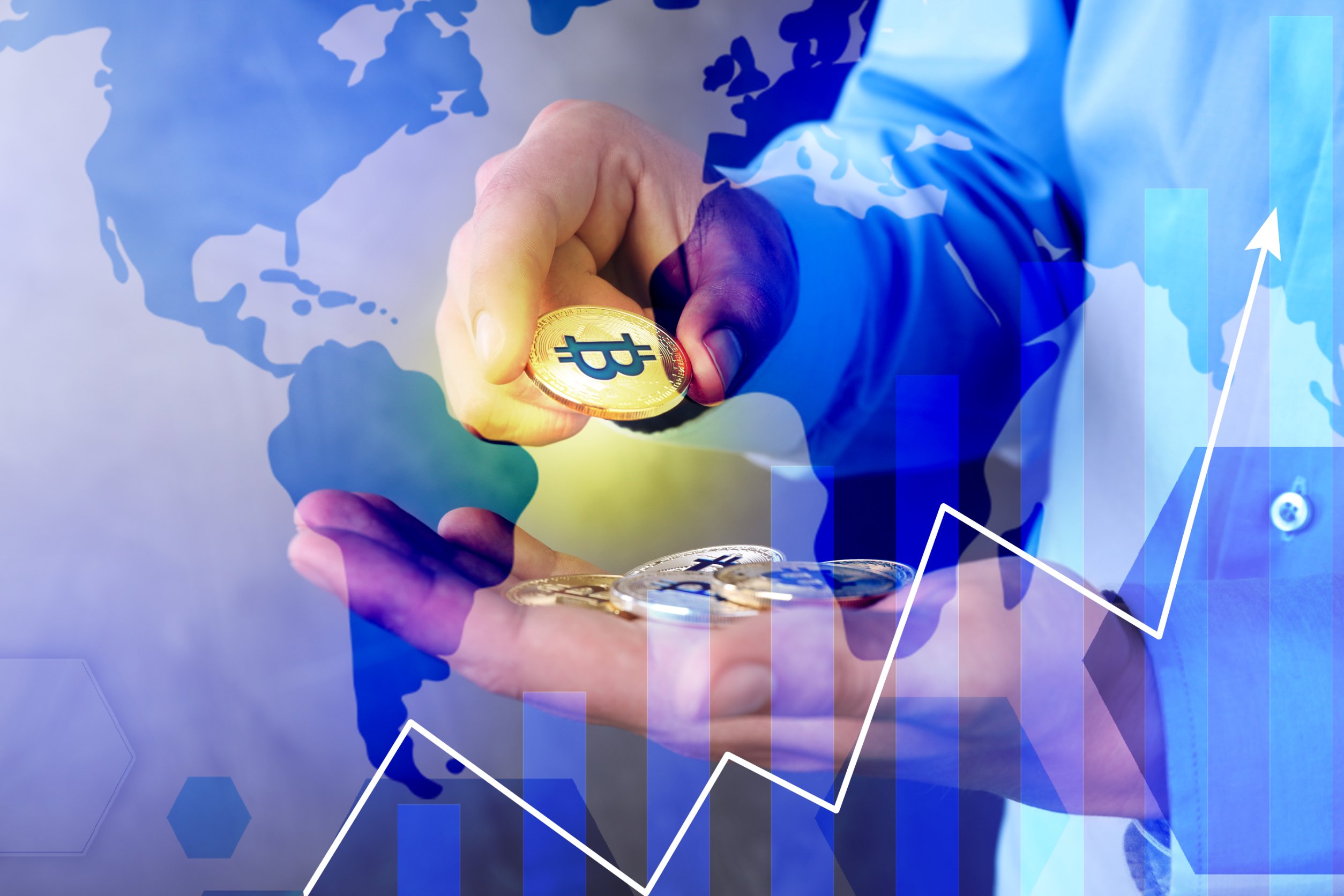 Bitcoin (BTC/USD) is the largest cryptocurrency in terms of market capitalization, and its price movements will typically send ripples throughout the entire blockchain space.

MicroStrategy purchases and Maple Finance lanch as catalysts for growth

Michael Saylor made an announcement on September 20, 2022, that Microstrategy purchased an additional 301 Bitcoins for $6 million, where the average cost per Bitcoin is $19,851.

What this means is that MicroStrategy now holds 130,000 Bitcoins, which were acquired for a total of $3.98 billion at an average price of $30,639 per bitcoin.

Furthermore, the institutional crypto lending protocol known as Maple Finance, as well as its delegate Icebreaker Finance made an announcement that they will provide up to $300 million worth of secured debt financing to the public as well as private Bitcoin mining firms.

Both of these updates indicate that the interest in Bitcoin (BTC) is far from over, which could drive demand and value for the cryptocurrency further.

Should you buy Bitcoin (BTC)?

To get a better perspective about its current price point and future growth potential, we will be going over its all-time high and performance throughout the previous month.

However, since then, the cryptocurrency has decreased further and is worth $18,887.

With the recent updates and developments surrounding the Bitcoin (BTC) cryptocurrency and blockchain space as a whole, investors might want to buy Bitcoin as it can climb to $22,000 by the end of September 2022.

The post MicroStrategy buys 301 BTC, what’s next for Bitcoin? appeared first on Invezz. 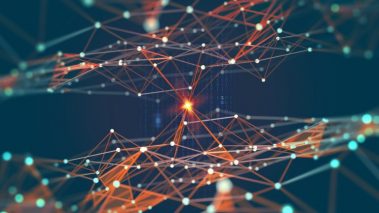 Value Locked in Defi Drops to Lows Not S ... 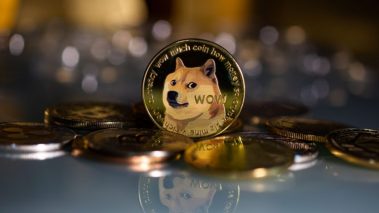 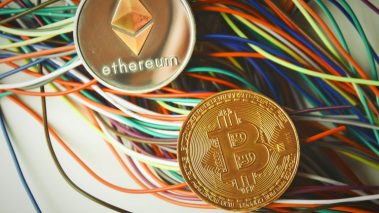 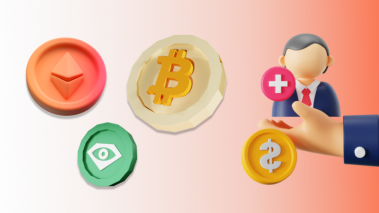 Top 2 Beaten-Down Stocks I’ve Not Given Up on

2 of the Safest Dividend Stocks on Earth Right Now 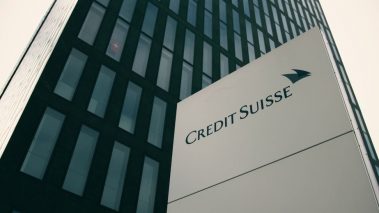 Here are the worst bank stocks to buy in 2022