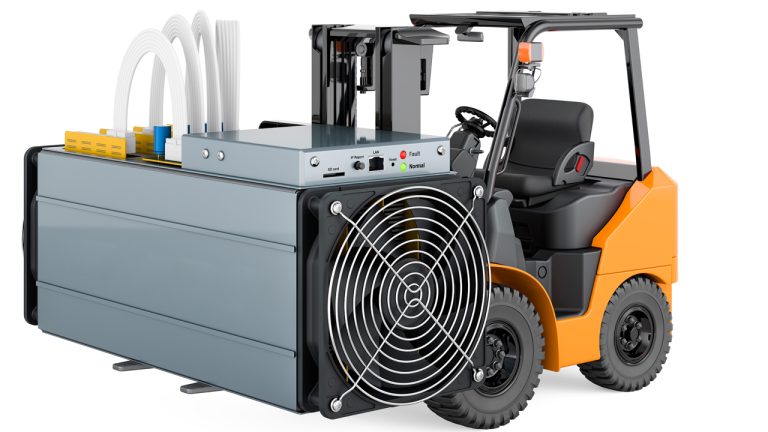 Following the publicly-listed mining operation Terawulf’s announcement that the firm’s Lake Mariner mining data center is up and running with 30 megawatts (MW) of capacity, 11 days later, the company has revealed the operation of nearly 12,000 miners at the facility in New York. Between the owned and hosted hashing capacity at Lake Mariner, Terawulf has 1.3 exahash per second (EH/s) of hashpower.

The bitcoin mining firm Terawulf (Nasdaq: WULF) has detailed its recent miner deployments are on track to bolstering the company’s year-end targets. Terawulf made headlines last year, when it was reported that the American actress and businesswoman Gwyneth Paltrow invested in the company. On September 9, Paul Prager, the CEO of the bitcoin mining firm, announced that the company’s New York-based facility located in Lake Mariner was operational and it was managing 1 EH/s of hashpower with 30 MW of capacity.

Terawulf’s announcement on September 19 says the publicly listed mining operation now has “a total of over 1.3 EH/s operational at Lake Mariner.” The added hashrate is thanks to the close to 12,000 bitcoin miners that have been deployed at the New York site. Terawulf’s announcement details that roughly 3,000 Antminer S19 XP units stemmed from an agreement previously made with the mining rig manufacturer Bitmain Technologies.

According to Terawulf, Lake Mariner has two buildings and the initial batch of Antminer S19 XPs have been installed in building one, which has 50 MW of capacity. Building two is expected to add an additional 50 MW of capacity by the last quarter of 2022. Nazar Khan, co-founder and COO of Terawulf, explained that the company was called upon a number of times for demand response efforts.

“Along with Lake Mariner’s strong hash rate growth has been a commensurate increase in our grid support capabilities,” Khan said in a statement on Monday. During an extreme summer across energy markets, our Lake Mariner facility was called upon for nearly a dozen demand response events, highlighting our ability to offer instant, precise support when the grid needs it most. And we continue to expand the suite of ancillary services that Lake Mariner can offer to the electric market.”

What do you think about Terawulf revealing 12,000 miners are now operational in Lake Mariner? Let us know what you think about this subject in the comments section below.