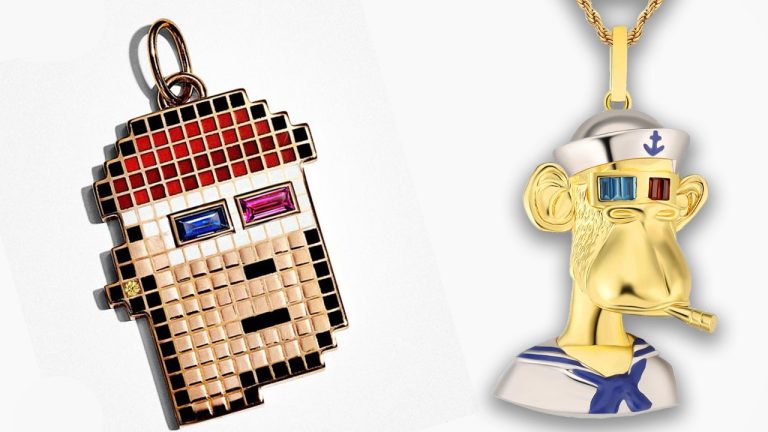 Non-fungible tokens (NFTs), like the majority of cryptocurrency projects this year, have been negatively affected by 2022’s crypto winter as sales have decreased significantly and the value of blue-chip NFTs has been drastically reduced. For instance, the NFT sales was about $534 million last month as opposed to $2.77 billion in December 2021.

Non-fungible token (NFT) owners haven’t had a good year in 2022, and statistics indicate that interest in the topic has significantly decreased this year. The search phrase “NFT” got a score of about 52 for the week of December 26, 2021, to January 1, 2022, according to Google Trends (GT) data. On January 16–January 22, 2022, the phrase also climbed to the highest score of 100.

Today, however, the search phrase “NFT” has a score of about 16 for the week of December 18–December 24, 2022. According to GT data, there has lately been a minor uptick in interest in NFTs that began around December 4, 2022. According to GT statistics, China is currently the region with the greatest interest in NFTs, followed by Hong Kong, Singapore, Nigeria, and Taiwan.

Statistics also indicate that since last year, the volume of NFT sales has significantly decreased. Data from Cryptoslam.io shows that while just $534 million worth of NFTs were sold this month, $2.77 billion worth were sold in December 2021. Statistics preserved to archive.org show that $414.84 million in sales were made during the week of December 27, 2021.

The top five projects or collections in terms of seven-day sales for the final week of December 2021 were Bored Ape Yacht Club, The Sandbox, Axie Infinity, Cryptopunks, and Mutant Ape Yacht Club (MAYC). Nearly a year later, this month’s NFT sales are negligible compared to those made last year. As of Dec. 25, 2022, NFT sales had decreased this week by 12.22%, with $154.02 million in sales made during the previous seven days.

There were just over one million NFT transactions and 295,338 NFT buyers over the previous seven days. The leading blockchain for NFT sales this week is still Ethereum (ETH), and during the last seven days, NFT sales originating from the ETH chain totaled $129.23 million.

On December 19, 2021, a Cryptopunk could be acquired for 65 ether, and its current market worth, expressed in US dollars, was about $260K. Sales made on December 25, 2022, however, tell a very different tale. According to the most recent data from nftpricefloor.com, a BAYC may be acquired for 69.88, which is equivalent to about $85,159 in today’s ether exchange rates.

The BAYC-related search phrase currently has a score of 10, which represents a significant decline in general interest over the previous year. Similar to last week, China dominated this week’s BAYC interest, with Singapore, Hong Kong, Canada, and Australia trailing behind. The amount of interest in GT data pertaining to other high-profile NFTs, such as Cryptopunks, Mutant Ape Yacht Club, and others, has likewise significantly decreased.

What do you think about this year’s NFT sales and overall interest in digital collectibles sliding a lot lower than last year? Let us know your thoughts about this subject in the comments section below.