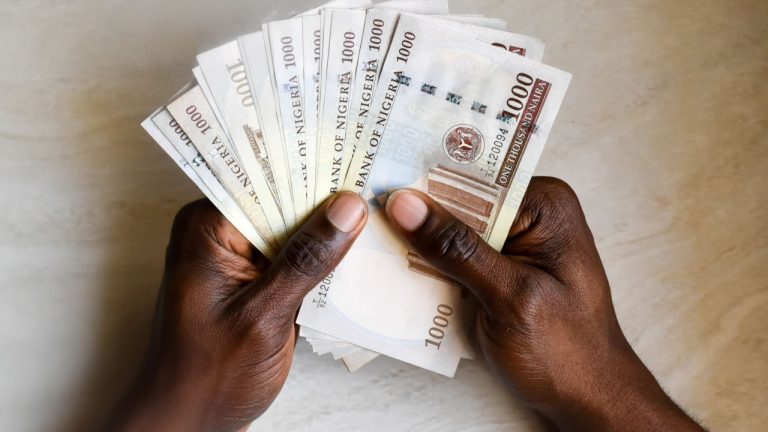 According to a report, the Nigerian currency was trading at almost 820 units for every dollar on November 8, just a few days after it fell to its weakest exchange rate versus the US dollar ever. According to an economist, the Central Bank of Nigeria’s divisive currency policy is unlikely to stop the naira’s decline or contain inflation.

Nigerian currency against the dollar

The parallel market exchange rate of the Nigerian to the dollar dropped to an all-time low of 900 units to the dollar at the beginning of the month. It has returned to approximately 805:1 by November 8. According to some sources, the Economic and Financial Crimes Commission (EFCC) has been harshly prosecuting accused illegal foreign currency exchangers, which has helped the naira recover.

The Central Bank of Nigeria (CBNintroduction )’s of the new 100, 200, 500, and 1,000 banknotes were the reason for the naira’s most recent severe depreciation, according to a report by Bitcoin.com News on November 5.

The central bank’s plan to replace obsolete banknotes with new ones has the support of President Muhammadu Buhari. The International Monetary Fund (IMF) and other Nigerian specialists have warned about the possible consequences of carrying it out.

The CBN has kept to its guns and will reportedly begin printing the new banknotes on December 15 as scheduled, despite rising criticism and warnings. According to the central bank, all banknotes planned for demonetization must be returned by January 31, 2023.

However, for the CBN’s plan to be successful, Nigerian banks will need to exchange banknotes worth more than $105 million (87 billion naira) every day, according to one Nigerian economist, Bismarck Rewane. Rewane reportedly claimed that the CBN’s currency plan would not resolve Nigeria’s inflation issue and aggravate the naira’s problems.

The naira was still set at about 450 to the dollar on November 9 on Nigeria’s official forex market, even though it had fallen to record lows against the dollar on the black market.