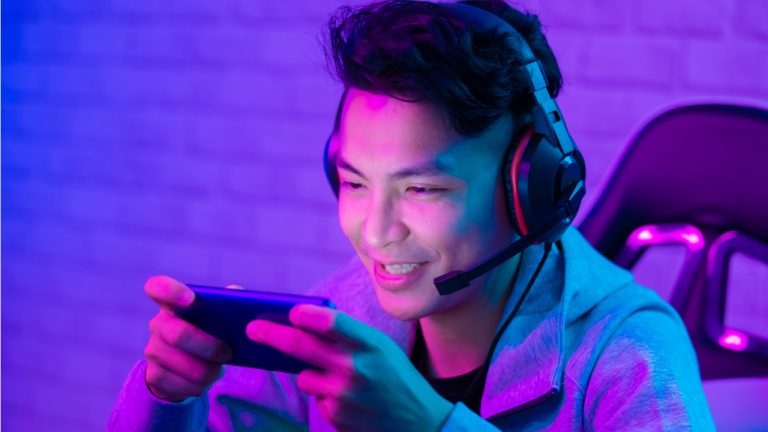 To expand blockchain gaming in Japan, YGG and Oasys, a Web3 initiative with a gaming focus and a base in Japan, are working together. The agreement includes utilizing YGG resources to support video game projects created using the Oasys ecosystem, providing access to the Japanese gaming market for developers from around the world.

Oasys is a gamefi-focused blockchain that aims to use its position as a Japan-based project to provide resources for foreign game developers to access this sizable gaming market. “Gamefi” is simply the junction of gaming and finance. On Nov. 2, the business unveiled a relationship with the gaming guild YGG that will enable products created utilizing Oasys’ services to benefit from specialized marketing and promotional assistance to boost their performance in Japan.

Oasys’ objective is to expand the blockchain gaming industry in Japan, one of the world’s top gaming markets. Japan is presently the third-largest market in the world for gaming income, after China and the United States, according to the “Global Markets Report 2021” published by Newzoo. In 2021, the gaming industry reported $22.9 billion in revenues, with 75.62 million players actively partaking in these activities.

Oasys founder and CEO Daiki Moriyama reinforced the importance of Japan as part of the future of blockchain gaming. On this, he stated:

As the third largest gaming market in the world, Japan’s gaming credentials are well-established. With the government continuing to invest in building the local Web3 infrastructure, there is now tremendous potential for blockchain gaming to grow globally with Japan serving as a launchpad.

Oasys hopes to profit from the challenges foreign businesses face to join the Japanese market. Despite the enormous revenue generated, only 15% of the games played in Japan are from elsewhere. This is because localization involves more than just language translation and sometimes involves modifying games to more effectively appeal to the Japanese user base.

Co-founder of YGG Japan, Tetsuya Fujiwara, is optimistic about what YGG can provide to developers outside of Japan through this cooperation. Fujiwara is certain that YGG will use its expertise in gaming to assist international creators in overcoming the challenges the market provides. He declared:

With these barriers to entry reduced, we can bring more users into the blockchain gaming space and enhance the ecosystem for all. Our partnership with Oasys will help us to reach even more developers that are building compelling blockchain games of the future.

With the assistance of organizations like Bandai Namco, Square Enix, Ubisoft, and Sega, Oasys stated it would launch phase one of its mainnet on October 25.

What do you think about Oasys’ partnership with YGG? Tell us in the comments section below.