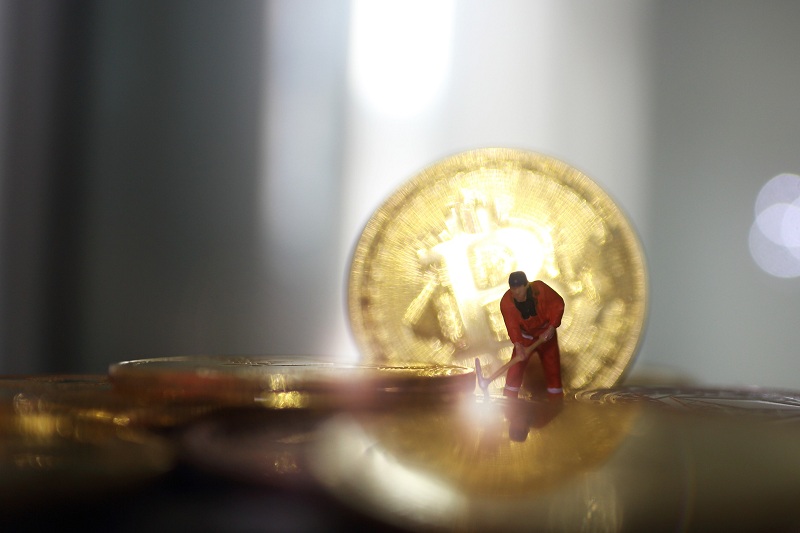 Many people may have been surprised by today’s decline in the bitcoin price, especially considering that it comes after days of a consistent rising trend. On January 14, Bitcoin (BTC) surged above $21 and maintained that level until last night, when it fell below $21k.

The market capitalization of all cryptocurrencies combined, except bitcoin, has fallen today, by around 3.26%, to $961.59B, according to statistics from CoinMarketCap. Despite this, it’s still crucial to distinguish between the general market decline and the primary cause of today’s decline in bitcoin prices.

Why Bitcoin price is dropping today

The sharp increase in Bitcoin miner withdrawals is the primary cause of today’s price decline in bitcoin. In a post on CryptoQuant on Wednesday, an analyst said that miners had transferred around 669 bitcoin to exchanges, a sizable quantity of bitcoins being injected into the available supply.

Most of the time, miners sell BTC from their reserves, and a surge in their outflows puts pressure on the price of Bitcoin. In most cases, miners use exchanges to swiftly trade their bitcoin for stablecoins or other altcoins or to withdraw their funds in currency.

Due to the increasing volume of bitcoin in circulation, the law of supply and demand immediately came into play, causing a modest decline in price.