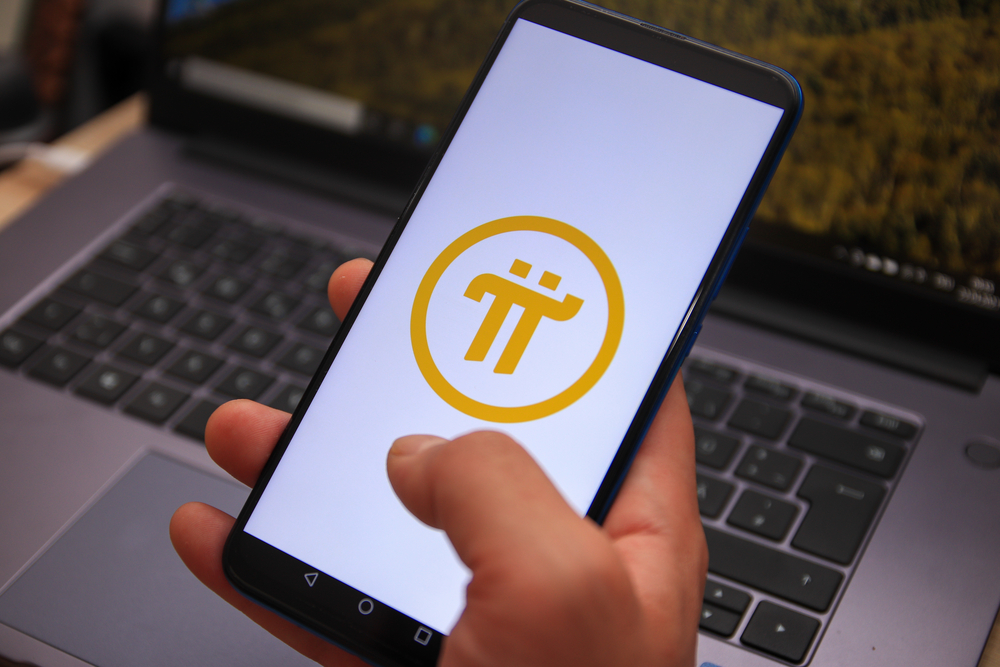 One of the most well-known cryptocurrencies that the majority of people have never heard of is Pi Network. It is a cryptocurrency that is also not available for purchase or sale on any exchange. I’ll define the Pi currency and discuss its potential worth in 2023 in this article.

What is Pi Network?

The cryptocurrency Pi Network is highly well-known. Think about this. There are more than 2 million followers on Pi’s Twitter feed. Shiba Inu is yet to surpass 1 million followers, while Cardano has 2 million.

In comparison to other crypto wallets, the Pi Network Android app has more than 50 million installed users. Additionally, the programme has a superb 4.7-star rating. Millions of iOS users also utilize Pi.

Pi Network seeks to address some of the major issues facing the cryptocurrency sector. For instance, the mining of Bitcoin is incredibly expensive and highly variable. As a result, the majority of the largest proof-of-work coins can only be mined by affluent individuals and businesses.

By enabling everyone with a smartphone to mine it, Pi Coin overcomes the mining difficulty. The only steps required of users are to visit the app and click a button. They then increase their income by adding other users, giving the impression that it is a pyramid scheme.

Many analysts, I included, warn that Pi coin is a scam that benefits its Stanford-educated founders. First, Pi Coin is not a new cryptocurrency. For one, the Android app was published in December 2018. Four years later, Pi holders cannot do anything with the app. In contrast, many cryptocurrencies like Aptos, Cronos, ApeCoin, and SweatCoin were launched this year.

Second, Pi Network already generates revenue from the advertisements it displays on its site. The platform’s creators will receive all of these funds.

Third, the precise date that Pi will be listed on exchanges is still unknown. The fact that the creators are already making money from the adverts is most likely the reason they have not submitted it to exchanges. Therefore, putting it on exchanges might interfere with this revenue.

Additionally, as we observed with Sweatcoin and StepN’s GMT, an IPO could cause insiders to sell their tokens and leave the market. So, in my opinion, Pi Network won’t make you rich in 2023. According to some observers, it is comparable to OneCoin, the pyramid scheme run by Dr. Ruja Ignatova.