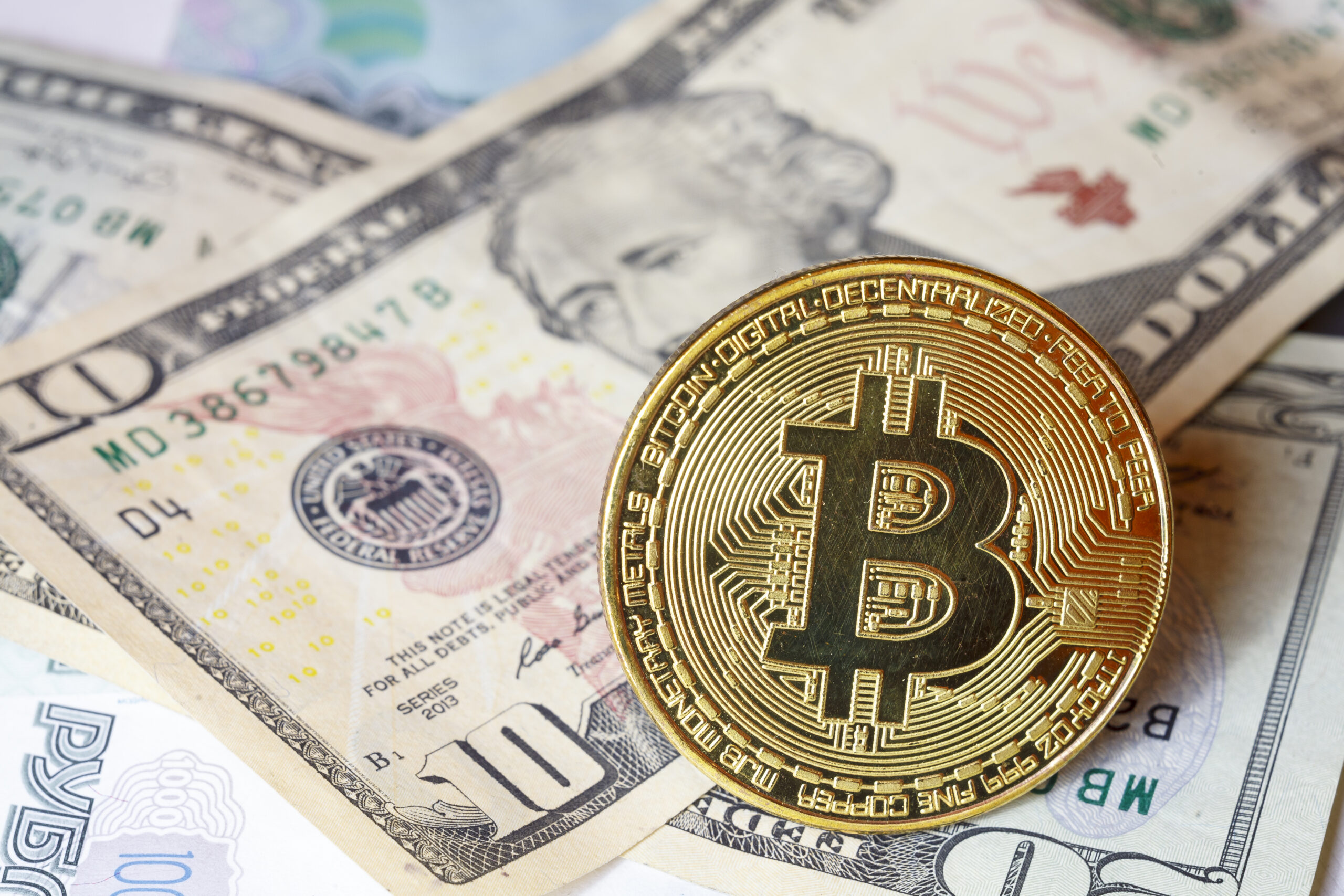 In crypto news today, the market remains bearish as widespread losses across risk assets continue to dictate sentiment in a week where major monetary policy actions could provide fresh impetus for bears. For Bitcoin (BTC), that outlook is likely to see its value dump even further after yesterday’s bearish retest of support near $18,250.

So despite today’s attempt to break above $19,500, a crash across stocks could provide ground for a new leg down for Bitcoin and crypto.

Gareth Soloway, founder and chief financial officer at investing platform InTheMoneyStocks.com, says the benchmark cryptocurrency risks a crash to $12,000 if this happens.

In an interview with Stansberry Research aired early Tuesday, Soloway said Bitcoin’s weakness – as it is for stocks – is down to the strength shown for much of the year by the US dollar. Highlighting chart movements for the dollar, the S&P 5OO and Bitcoin, the market strategist said every uptick in dollar strength has seen the risk assets trading down.

“When you see the dollar continuing to stay at 20+ year highs, and it continues to grind up, it just kills all risk assets. You can actually watch on the intraday basis, how every uptick in the dollar, you’ll see the opposite occurring in the Bitcoin chart or the stock charts of the S&P as well.”

According to the IntoTheMoneyStocks.com president, the key here is to “keep an eye” on the interest rates. He says currently the market is characterised by a lot of “give and take” among investors keen to glean gains even as they ponder what the US Federal Reserve is likely to do at its meeting this week.

On where Bitcoin trades next amidst all the jitters, Soloway says the key for bulls is to hold the pivotal $19,500 level “on a daily closing basis.” This level goes back to the 2017 cycle high and with BTC dancing around this zone for quite a bit this year, it has become a critical buffer area.

As we highlighted yesterday, Bitcoin fell to lows of $18,255 on Coinbase before staging a mild recovery late afternoon. Soloway says reclaiming and keeping $19,500 could help Bitcoin price bounce higher if the dollar begins to ease off and the Fed’s commentary on Wednesday reveals a pivot – not a QE, but indications of a lower rate hike or hold for its next meeting. That could stimulate the market and aid bulls.

However, the opposite could spell fresh gloom and a downside for BTC portends a breakdown past June lows towards what has previously been termed as a region of maximum pain.

The post Pro trader: Bitcoin could still go to $12,000 appeared first on Invezz.