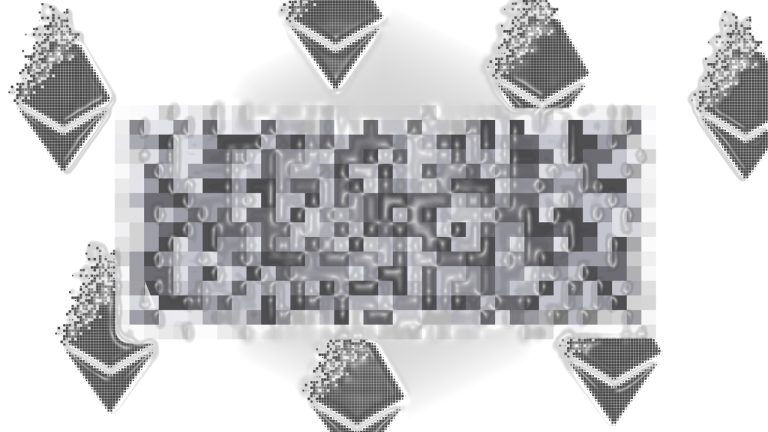 Prior to The Merge, Ethereum used to have dozens upon dozens of mining pools dedicating hashrate toward the blockchain network. That has all changed and most of the miners transitioned or plan on transitioning to other Ethash compatible coins like ethereum classic, ERGO, and the new fork ETHW. Now Ethereum blocks are verified by validators and at the time of writing, there are 429,278 validators. However, a great deal of the 13.7 million staked ethereum is held by four known providers.

Bitcoin.com News reported on Lido possessing 30% of the staked ether four days ago. On September 15, the Twitter account Checkmate, the lead onchain analyst at Glassnode, wrote about the entities currently holding the lion’s share of today’s staked ETH. “We profiled a few more entities,” Checkmate wrote to someone discussing Lido’s holdings. Checkmate said data shows that there’s 13.7 million staked ETH and 10 million ether is held by known providers. That equates to 73% of the staked ETH, and the top four providers hold 8.13 million ETH or 59.3% of the aggregate.

“4.17M in Lido, 1.92M in Coinbase, 1.14M in Kraken, [and] 0.9M in Binance,” Checkmate said. The tweet shared by the onchain analyst at Glassnode was further discussed by the popular bitcoiner Tuur Demeester, the editor at satoshipapers.org. “44% of ETH is staked by just 2 entities, Lido [and] Coinbase. Add Kraken, and it jumps to 52% of total ETH staked by 3 entities,” Demeester wrote. The editor also mocked a tweet written by Vitalik Buterin which talks about the idea of having average users validate the system.

SEC Chair Gensler Hints at Taking Another Look at Staking Coins, Jack Dorsey Shares Anti-PoS Editorial, Ethereum Proponents Believe People Are Getting Ahead of Themselves

In addition to bitcoiners like Demeester and Checkmate, the U.S. Securities and Exchange Commission chair, Gary Gensler, recently talked about talking about the Howey test and staking coins. The Wall Street Journal (WSJ) reported that Gensler said: “From the coin’s perspective … that’s another indicia that under the Howey test, the investing public is anticipating profits based on the efforts of others.” While the WSJ said Gensler remarked that he wasn’t referring to any cryptocurrency in particular, many crypto enthusiasts assumed the SEC chair was discussing ethereum (ETH) and PoS coins.

Armstrong responded three days later and said: “It’s a hypothetical we hopefully won’t actually face. But if we did we’d go with (B), I think. Got to focus on the bigger picture. There may be some better option (C) or a legal challenge as well that could help reach a better outcome.”

A number of people believe that it’s quite possible that known validators could be forced to comply with regulatory policy and censorship. With four centralized entities staking the most ethereum (ETH) today, people have concerns about whether or not validators will be centralized and censor transactions. On September 14, Twitter co-founder Jack Dorsey shared an editorial published on substack.com that criticizes PoS. The substack.com article is written by Scott Sullivan and it claims that “to be a validator is to live every day walking on [eggshells]” and “PoS is a permissioned system.”

Meanwhile, most of the criticism stems from bitcoiners, some of whom are labeled as bitcoin maximalists. Ethereum proponents think the idea is absurd and one supporter noted that he would simply jump to an ETH chain that doesn’t censor transactions. “Guys,” Ryan Adams tweeted, “[the U.S. government] isn’t trying to censor [ethereum] validators right now. Let’s not get ahead of ourselves. But … if they ever do … I’ll be on the fork of Ethereum that doesn’t censor transactions. Simple as that. Layer 0 is our security layer,” Adams added.

Bitcoin supporter and blogger, Eric Wall, published a Twitter thread on September 16 that details in the case of Lido staking, “Lido isn’t even a pool.” Wall further remarks in his thread that “Lido can’t decide what blocks anyone of their underlying node operators mine.” Wall does disclose that he’s an LDO investor, as lido dao (LDO) is the native governance token for the Lido Finance project.

“Lido also can’t fire any of their node operators or remove stake from them as it currently stands. Not more than 13.1% of Lido validators are based in a single country. The geographic distribution here is actually quite impressive,” Wall’s Twitter thread adds.