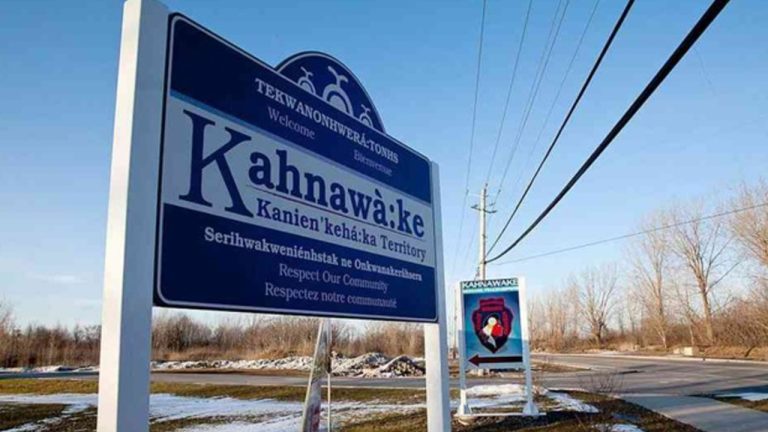 According to a report from Canada’s Local Journalism Initiative, members of the Mohawk Nation from Kahnawake are looking into using electricity from Hydro Quebec in order to power cryptocurrency mining operations. The Mohawk Council of Kahnawake (MCK) created a new organization to research crypto-mining opportunities that could be added to the council’s economic development portfolio.

“With zero investment and an opportunity here to create a new industry, or at least a new industry within Kahnawake, it’s exciting for revenue generation and for the development of services,” Delisle said in a statement on Friday. MCK is applying for more energy from Hydro Quebec and the MCK is discussing a partnership with a company called Pow.re. The company details that the crypto mining project would not require funds from Kahnawake. “Our revenue generation and business development team has a mandate to sit down and formally negotiate terms of a possible agreement with Pow.re,” Delisle added.

Pow.re Spokesperson Says Kahnawake Could Be Paid in Digital Currency for a ‘Free Roll on the Upside of the Price of Bitcoin’

Today, Mohawk Nation has roughly 16,200 members, and close to 3,000 members live off reserve. A great majority of Mohawk Nation members reside in Kahnawake, Akwesasne, and Kanesatake with most of the members (7,923) living in Kahnawake. According to Bankuti’s report, Pow.re’s local spokesperson, Paul Rice, said the “financial risk to the community is very minimal.” Rice claims the company and the MCK are focused on coming to an agreement that benefits the Kahnawake.

Rice notes that mining rigs would be stored in shipping containers and Kahnawake could get a fixed percentage of the bitcoin (BTC) mined from the operations. The Pow.re representative further said that the land was already cleared and there would be “minimal impact to the grounds,” according to the LJI reporter. “What it allows for is basically a free roll on the upside of the price of Bitcoin,” Rice added.