Russia Use Crypto in Trade Despite Lack of Regulation 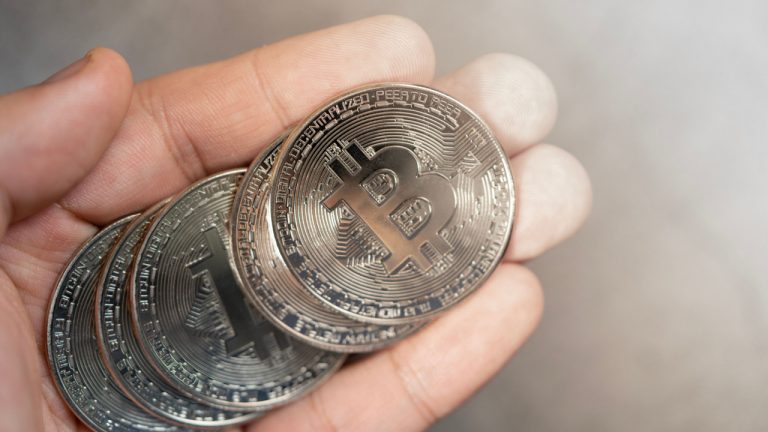 Due to their limited access to international funding, Russian Companies have started transacting in cryptocurrencies with their international counterparts. Government officials have noticed an increase in these small-scale payments, although the authorities have yet to make no decision on how to regulate them.

According to a government official, businesses operating under sanctions imposed on Russia due to the ongoing crisis in Ukraine have begun using cryptocurrency even though new rules governing this form of payment aren’t anticipated to take effect until at least 2023.

Ivan Chebeskov, director of the Ministry of Finance’s Financial Policy Department, recognized the tendency in an interview with the Russian newspaper Izvestia. He also mentioned that these cross-border settlements are only done on a small scale.

According to Vladimir Gamza, head of industrial, financial, and investment policy at the Council of the Chamber of Commerce and Industry of the Russian Federation, Russian Companies are now actively adopting digital payment instruments, including cryptocurrencies.

Gamza also informed the newspaper that payments made in dollars, euros, and other currencies had reduced significantly as a result of the financial constraints. Russian banks were disconnected from SWIFT, the international payment messaging system, as part of the actions taken in response to Russia’s invasion.

The CEO continued by explaining that digital currency is predominantly used in settlements with what he called “unfriendly countries,” primarily for Russian exports and payments for import components for the manufacturing industry.

The import of consumer items can also be paid for with cryptocurrencies. According to Vladimir Gamza, the volume of cross-border cryptocurrency transactions might potentially expand several-fold in the face of penalties.

Earlier this week, Ivan Chebeskov was quoted by RBC Crypto as saying that it’s crucial to examine all SWIFT payment alternatives. He also said that the Russian Central Bank and the Finance Ministry want to openly accept international cryptocurrency payments from any sector of the economy.

Since the beginning of the year, Russian authorities have been considering how to govern the country’s cryptocurrency market. Sanctions have persuaded them that they must, at the very least, allow cross-border cryptocurrency transfers.

According to Anatoly Aksakov, the chairman of the legislative Financial Market Committee, who suggested this in September, Russian firms might be allowed to select the coin they want to use.