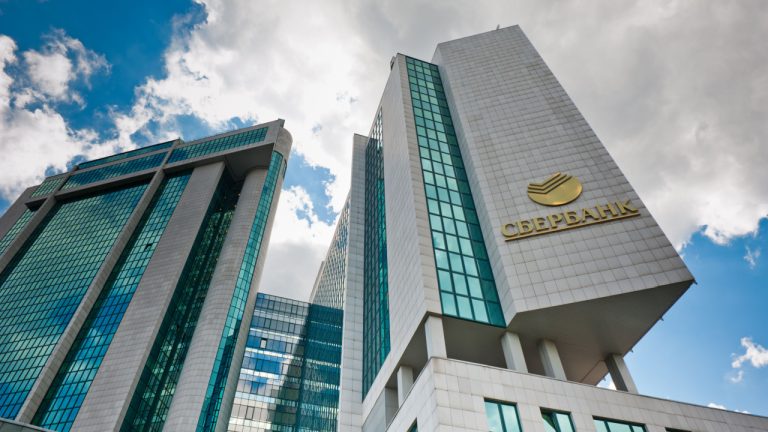 Recognizing existing demand for non-fungible tokens, or NFTs, one of the largest banks in Russia, Sberbank, now intends to allow users to issue them on its blockchain platform. The financial institution also plans to cooperate with art sites and galleries across the country.

Sberbank to Give Clients Opportunity to Mint NFTs

An option providing users with the chance to issue their own non-fungible tokens should appear on Sberbank’s blockchain platform in the fourth quarter of the year, the bank’s Deputy Chairman Anatoly Popov unveiled during the Eastern Economic Forum in Vladivostok.

The high-ranking executive added that the Russian banking giant plans to start cooperating on projects with art sites, galleries, and potentially sports organizations for NFT releases related to games and tournaments.

Quoted by the crypto page of the leading Russian business news portal RBC, Popov remarked this is something new for the bank which will first make some tests. At the initial stage, the service will be limited due to the need to moderate content, he added.

Sberbank, the biggest Russian bank by assets, created its blockchain platform after it received authorization from the Central Bank of Russia to issue digital financial assets in March, this year. The platform is currently open to legal entities only, but in the last quarter of 2022, private individuals will also be granted access and allowed to issue, buy and sell digital financial assets (DFAs).

About a month later, companies were given the opportunity to issue DFAs certifying monetary claims, purchase assets issued on the platform, and also make other transactions with them, as permitted by the current Russian legislation. The law “On Digital Financial Assets” went into force in January, 2021. Moscow Exchange is preparing to list DFAs by the end of this year.

Although limited, there is demand for NFTs, Popov acknowledged while noting that Russians have been successfully placing digital assets on foreign platforms. He also pointed out that the launch of the NFTs raises many questions that need to be answered, including regarding the content represented by the tokens.

Russia is yet to comprehensively regulate cryptocurrencies as the current law applies mainly to coins that have an issuer. A new law “On Digital Currency” will be reviewed in the State Duma, the lower house of parliament, in the coming months. While most government institutions agree that the Russian ruble should remain the only legal tender in the country, calls have been mounting to legalize the use of decentralized digital currencies in foreign trade.

Do you expect other financial institutions in Russia to offer NFT services to their clients? Let us know in the comments section below.