Shiba Eternity available in Australia’s mobile stores, will this lead to a SHIB price hike? 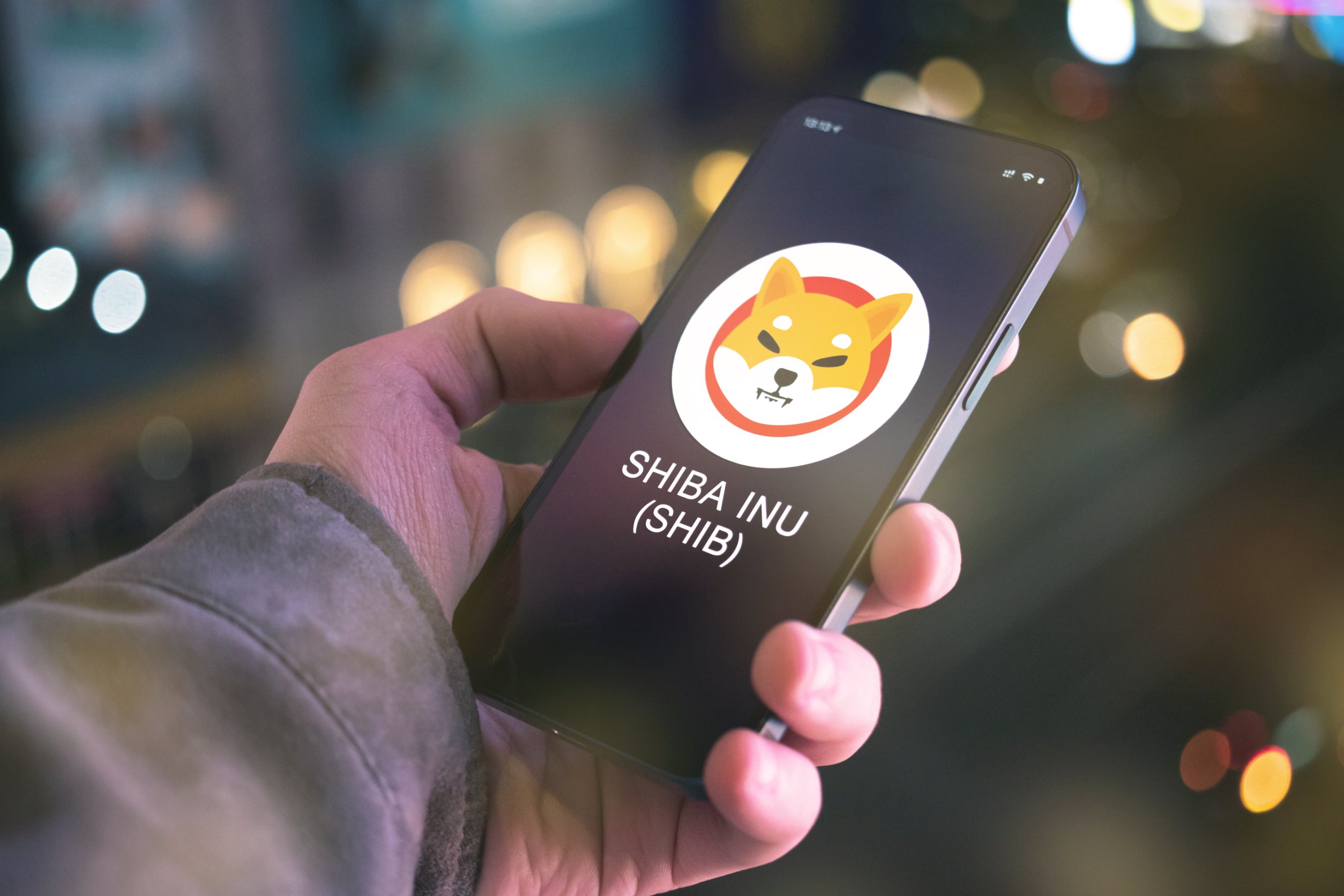 Shiba Inu (SHIB/USD) is a project that has an ever-expanding ecosystem; where according to the latest cryptocurrency news, one of the latest additions is a mobile game known as “Shiba Eternity.”

Shiba Inu is essentially a decentralized cryptocurrency that was originally created in August of 2020 and was dubbed the Dogecoin (DOGE/USD) Killer; and is an Ethereum (ETH/USD) based altcoin that features the Shiba Inu hunting dog as its mascot.

The mobile game launch as a catalyst for growth

Shiba Eternity is a mobile game launched on Australia’s Google Play Store and the Apple App Store on September 19, 2022.

The news came through an official announcement by Shiba Inu’s official Twitter page, where the team shared a Google Play Store link where the game can be downloaded.

The game revolves around collecting cards to craft the perfect deck, after which each player can battle against other people with the main goal of winning battles.

This game was much-anticipated and hyped and will spark interest within SHIB’s blockchain-based ecosystem as well.

However, when we take a look at SHIB’s performance throughout the previous month, we can see that its lowest point of value was on August 2 at a value of $0.00001159.

The post Shiba Eternity available in Australia’s mobile stores, will this lead to a SHIB price hike? appeared first on Invezz.