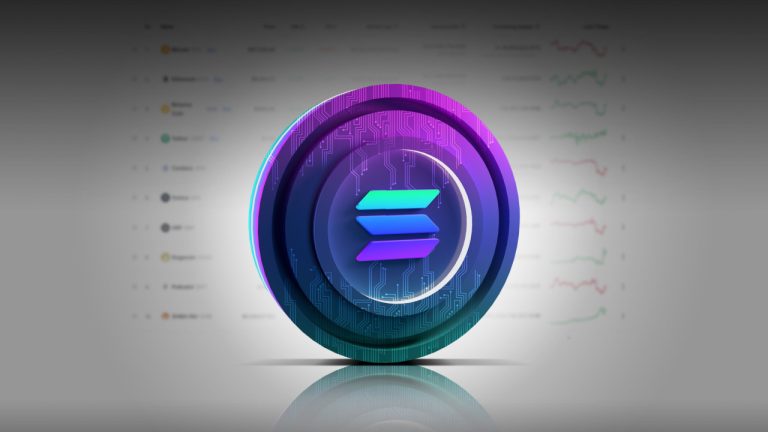 Before this afternoon’s Federal Open Market Committee meeting, Solana rose to a three-week high (FOMC). The token increased for the second day in a row, reaching a significant price ceiling. On Wednesday, Cardano prices largely stabilized after falling from a previous peak.

Solana (SOL) was a notable gainer on Wednesday as prices surged to a three-week high.

As a result, Solana reached its highest level since November 26, when prices last traded over a crucial ceiling of $14.70.

With SOL trading at $14.67 at of writing, the chart shows that despite today’s gains, this resistance point has not yet been broken.

The 14-day relative strength index (RSI), which is now tracking at 48.36, also increased but was unable to overcome resistance.

The index is below a ceiling of 49.00, which appears to be the key barrier inhibiting future increases.

While prices consolidated ahead of today’s FOMC meeting, Cardano (ADA) distanced itself from a recent eight-day high.

Cardano’s price increased sharply, reaching its highest position since December 5—the last time it had risen beyond the $0.3270 threshold.

Should price strength reach this point, ADA will likely be trading close to the $0.3000 support level.

Do you expect Cardano to rally following today’s interest rate decision? Let us know your thoughts in the comments.