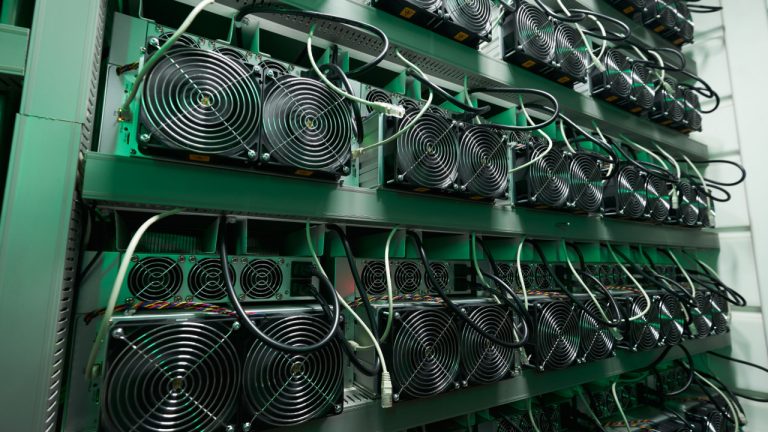 A crypto mining data center in the state of South Australia will be running mainly on solar-generated electricity, a media report reveals. The coin minting facility has been set up in a region known for its energy-hungry iron ore extraction and steel production.

The ‘Steel City’ of Whyalla in South Australia has become home to a new crypto mining installation that will run on electricity generated from solar power. Operated by the Lumos Digital Mining company, the 5-megawatt facility will be minting bitcoin, a process often blamed for its energy-intensive nature.

Australian national broadcaster ABC notes in a report that at a time when the world is trying to reduce energy consumption, the extraction of the leading cryptocurrency by market capitalization uses more power than medium-sized nations such as Argentina. It’s echoing criticism often highlighted by mass media around the world.

This is important for decarbonizing blockchain, which is a very energy-intensive industry. I think it’s the beginning of a new economy out here at Whyalla.

The government official also hopes to see other data centers mining cryptocurrency using renewable energy in the future. “There will be demand for blockchain, but also carbon-neutral blockchain so I think we will see more and more facilities like this,” he expects.

His statement comes after a recent report by the White House Office of Science and Technology Policy estimated that cryptocurrency production in the United States alone represents as much as 0.3% of global greenhouse gas emissions.

According to a Lumos Digital Mining representative, the new crypto farm can potentially mint around 100 BTC annually, depending on the available power. Angelo Kondylas said the company could also sell some of its solar power to other consumers or increase crypto output to utilize surplus energy from different sources when electricity generation exceeds demand.

Kondylas pointed out that power generators may suffer heavy losses when they switch off at times of low consumption. “We are basically like a sponge. We soak up the excess that’s not used,” he explained. The operator intends to eventually double the size of the mining facility.

Bitcoin mining on renewable and surplus energy has been gaining traction around the world, with growing investor interest in solar-based coin minting projects in the U.S. and increasing capacity of cryptocurrency farms running on associated petroleum gas (APG) at Russia’s oil fields.

Do you expect to see more cryptocurrency farms powered by renewable energy? Share your thoughts on the subject in the comments section below.