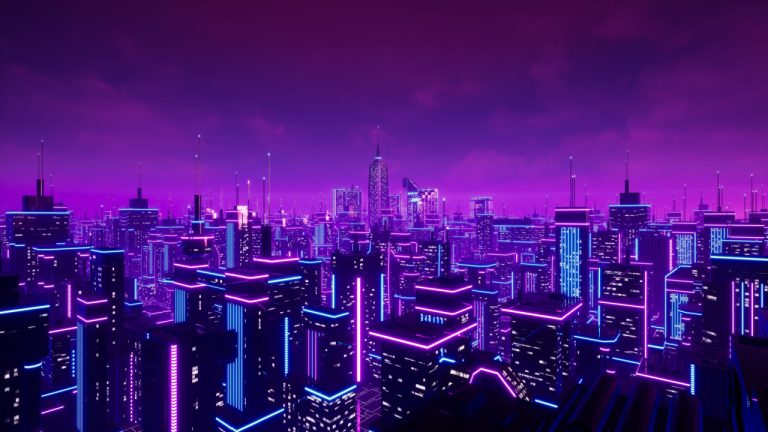 The South African financial services giant, Nedbank, is reported to have acquired a village in the metaverse. The village will be used to showcase African creativity and to create experiences that “go beyond banking.” By securing a virtual property in Ubuntuland, Nedbank became one of the first financial institutions in Africa to embrace the metaverse.

Nedbank, the South African financial services group, recently secured a “village” in the Ubuntuland metaverse which reportedly measures 12 by 12. By securing the village, which will be used to showcase African creativity, Nedbank is said to have become one of the first financial institutions on the African continent to embrace the metaverse.

According to a Bloomberg report, the financial services group has partnered with Africarare, the creators of Ubuntuland. Remarking on Nedbank’s entry into the metaverse, Khensani Nobanda, the financial giant’s marketing and corporate affairs executive, said that her organization chose to secure space in the virtual world because it wants to create experiences for its clients that “go beyond banking.” Nobanda added:

Our entry into the metaverse is not merely about having a presence in this space, it’s about meeting the needs of our clients on platforms that resonate with them.

As per the Bloomberg report, Nedbank’s metaverse village will come with experiences that range from virtual gaming to a sports lounge. Meanwhile, the report revealed that through its acquisition of the virtual space, Nedbank has followed in the footsteps of the South African mobile network operator MTN.

As previously reported by Bitcoin.com News in March, MTN became one of the first South African companies to enter the metaverse after it purchased 144 plots in Ubuntuland. At the time, the mobile network operator said the purchase of the virtual land would help it “amplify” consumers’ digital experiences.

Besides MTN, World Data Lab and M&C Saatchi Abel are also identified as two other companies to embrace the metaverse ahead of Nedbank.