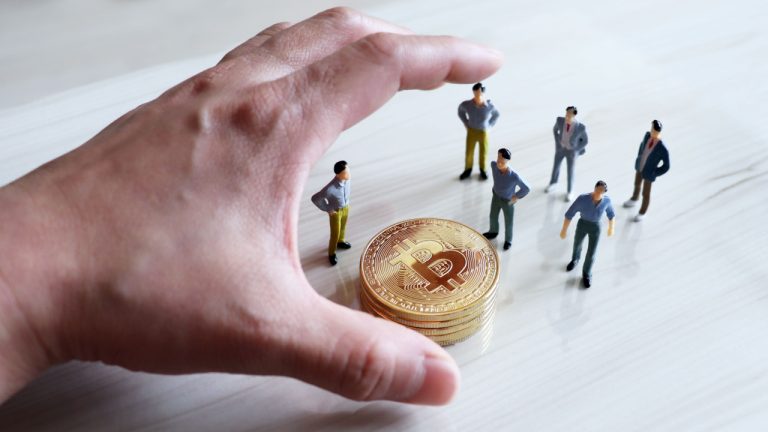 The government in South Korea has seized cryptocurrency worth around $184 million in two years due to tax arrears, according to local media. The authorities in Seoul started confiscating virtual assets from people accused of tax evasion in 2021.

The reports quote official numbers provided by the Ministry of Economy and Finance, the Ministry of Security and Public Administration, the National Tax Service (NTS) of South Korea, and the authorities in 17 cities and provinces.

Out of the total exceeding 259.7 billion won, more than 176 billion won of assets were seized due to non-payment of national taxes, and over 84 billion won of crypto was seized as a result of local tax arrears, the news outlets detailed.

Nearly a third of that cryptocurrency was seized in capital Seoul (17.8 billion won), the city of Incheon (close to 5.5 billion won), and the rest in Gyeonggi province (over 53 billion won). The South Korean government authorized the seizure of virtual assets in the second half of 2020.

The highest amount of crypto seized from a single individual since then was 12.5 billion won ($8.8 million). The person, a resident of Seoul, failed to pay 1.43 billion won in local taxes and had holdings in 20 digital currencies, including 3.2 billion won in BTC and 1.9 billion won in XRP.

This taxpayer opted to cover his obligations and asked to keep the crypto investment. When the Korean tax authority seizes a person’s exchange account or their assets, it sells the coins at the current exchange rate, if the due tax is not paid.

The statistical data about the seized crypto has been released after, in early August, the NTS vowed to take strict measures against tax evasion through virtual assets and platforms. Earlier this year, South Korea postponed a 20% tax on crypto-related gains until 2025. The levy, applicable to capital gains exceeding 2.5 million won, was previously supposed to come into force in January, 2023.

Do you think South Korean authorities will continue to seize crypto assets from taxpayers with outstanding obligations? Share your thoughts on the subject in the comments section below.