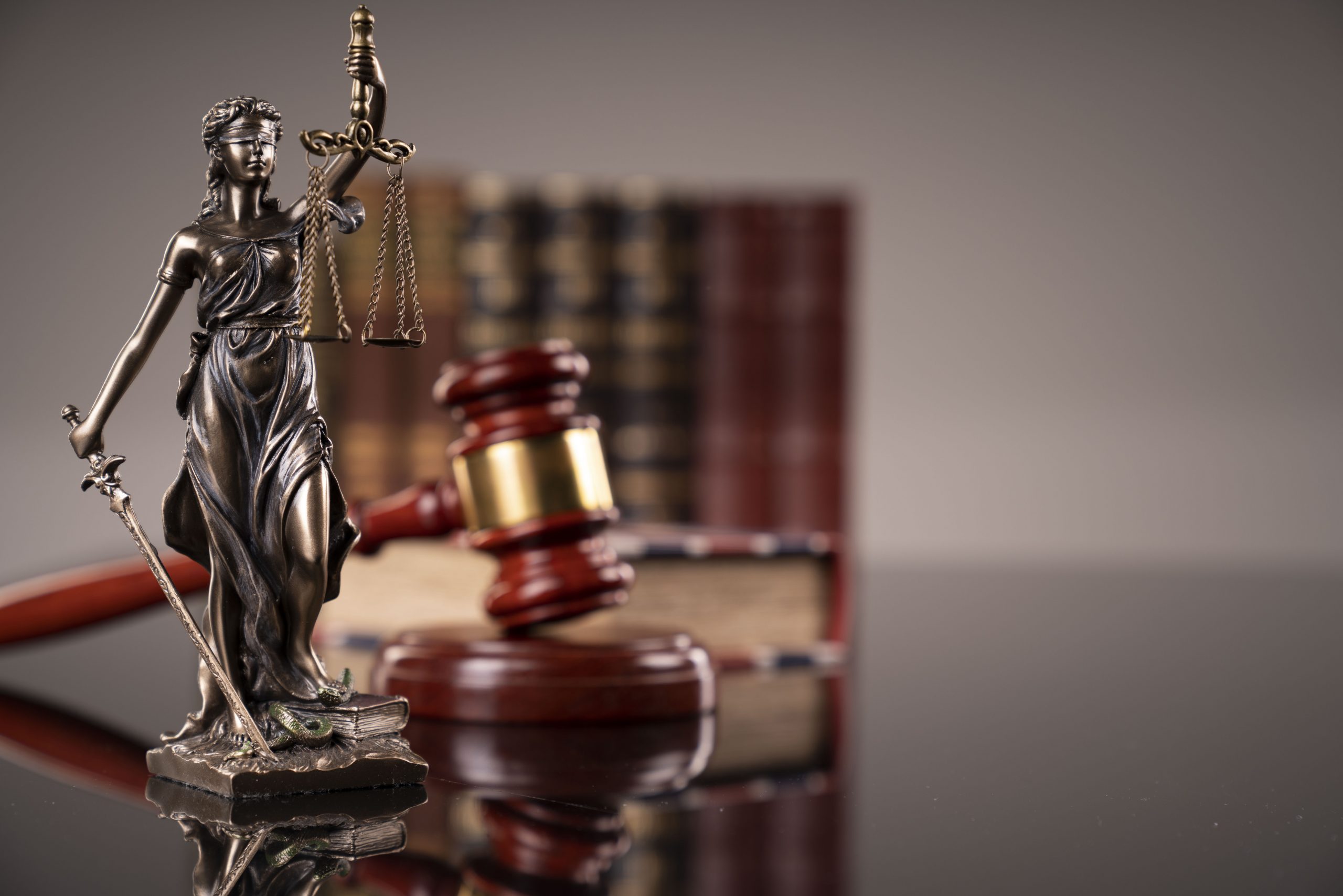 Sparkster will pay more than $35 million into a fund set to benefit investors who bought the platform’s SPRK token during an initial coin offering the US Securities and Exchange Commission (SEC) has said was unregistered and whose promotion violated the securities laws.

A press release from the SEC on Monday stated that Sparkster and its CEO Sajjad Daya, had agreed to the penalty as settlement over charges of offering unregistered securities in a token sale between April and July 2018.

Notably, Sparkster raised $30 million in its ICO sale, with 4,000 investors from the US and abroad participating. The company ostensibly lured investors with promises of gains for SPRK tokens, which the SEC has deemed unregistered securities that did not qualify for registration exemption.

The settlement with SEC includes $30 million in disgorgement, and $4,624,754 in prejudgment interest. The agency also imposed a $500,000 and $250,000 civil penalty against Sparkster and Daya respectively.

Collectively, the more than $35 million will be distributed to “harmed investors”, the SEC said in the press release

Carolyn M. Welshhans, Associate Director of the SEC’s Division of Enforcement said in a statement:

“The resolution with Sparkster and Daya allows the SEC to return a significant amount of money to investors and requires additional measures to protect investors, including the disabling of tokens to prevent their future sale.”

As well as destroying the remaining SPRK tokens, Sparkster is expected to request crypto exchanges to delist them. Daya, who did not admit or deny the SEC’s charges, has agreed to keep off token offerings for five years.

As Invezz reported yesterday, the US securities regulator has also sued crypto influencer Ian Balina in relation to the Sparkster ICO.

According to the SEC’s complaint, Balina promoted the SPRK token on YouTube and other social media platforms, as well as resold the tokens to about 50 people.  In violation of the Securities Act, he neither registered the tokens nor disclosed an agreement to receive a 30% bonus on the $5 million SPRK purchase he made, the SEC noted.

Balina has termed the charges by the SEC as “baseless” and one he’s ready to fight to the Supreme Court if possible. In any case, he said in a response to the SEC suit, that he is as much a victim of the Sparkster offering as any other investor.