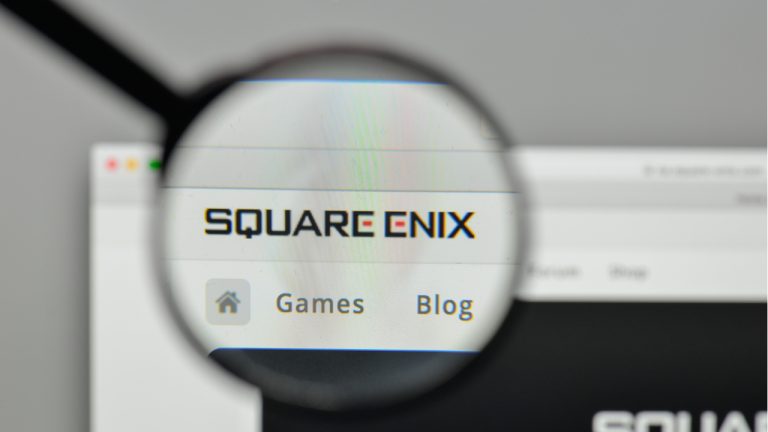 Square Enix, a Japanese AAA game developer and publisher, announced the launch of a brand-new NFT-based gaming franchise called Symbiogenesis. The experience, developed on top of Ethereum, will use NFTs (non-fungible tokens), which users can use as art and trade in a different NFT market, as profile images, and in other areas.

One of the top Japanese game firms, Square Enix, has unveiled Symbiogenesis as one of its initial interactive NFT experiences. Square Enix finally shed light on the mystery surrounding the game on Nov. 3 as part of the company’s participation at the India Game Developers Conference. The game’s moniker led some to believe it was connected to its Parasite Eve franchise.

However, Square Enix revealed that the game’s premise would differ entirely. Several characters’ “symbioses” will be the focus of the following experience, which will be collectible as digital art in the form of NFTs. The tale will include these artistic NFTs as characters completing several tasks about “monopolization and allocation of resources.”

According to Square Enix, Ethereum would be used in the game’s blockchain component for Symbiogenesis. The game will debut in the spring of 2023.

Square Enix is one of the established AAA gaming firms that has indicated its support for this kind of decentralized feature in games, even though this is the first project the business is designing from the ground up with Web3 in mind.

As part of a recent collaboration with the Japanese Web3 gaming blockchain project Oasys, the firm proclaimed itself open to investigating the creation of blockchain games. In addition, Square Enix is taking part in the Oasys blockchain’s mainnet debut as a validator.

SE announced in May that blockchain would be considered for launching new IPs using NFTs as part of its world-building components. The description of Symbiogenesis is consistent with these claims.

Themes for future NFT goods have also been chosen from the company’s major franchises. In July, SE said that as part of the franchise’s 25th-anniversary celebrations, the company would release an NFT compilation of the blockbuster hit Final Fantasy VII. These will be distributed on top of the Enjin-powered Efinity network.