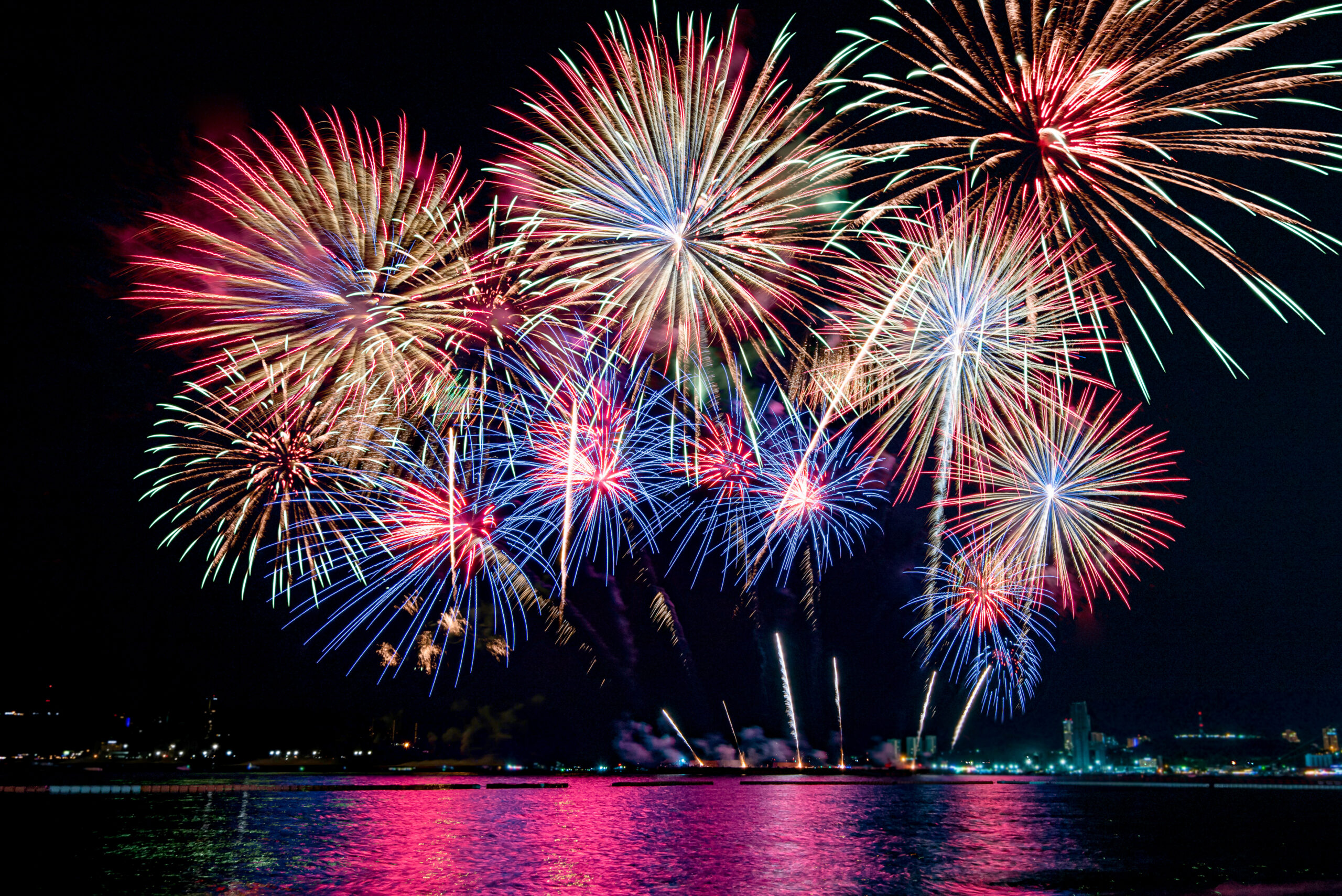 The company, which launched in 2021, has seen massive growth amongst community members with users clocking over 4.72 million across more than 200 countries, according to a press release obtained by Invezz.

Among other milestones, STEPN also raised $5 million in a funding round contributed to by multiple major investors. It also inked numerous deals, including a collaboration with ASICS and BNB Chain (BNB) to launch a new NFT sneaker collection in April this year.

In August, the firm also partnered with Spanish soccer giants Atletico Madrid and crypto platform WhaleFin on the launch of its NFT sneaker collection.

The past year has also seen STEPN announce multiple exciting features, including a carbon neutrality initiative, a decentralised exchange dubbed DOOAR on Solana  and the STEPNEMBER celebration campaign launched this month to help empower the STEPN community via an earn program when they share success stories.

Yawn Rong, co-founder of STEPN, commenting on the key achievements said in a statement:

“STEPN has experienced impressive growth since our launch in 2021. By integrating new blockchains onto the platform, dropping new NFT collections, and adding new industry-leading features, we are continuing to revolutionise the move and earn space. Our team is dedicated to delivering the best features in a transparent manner, while also keeping our platform secure. We are in constant communication with our community and are excited to continue working with them to grow STEPN and bring crypto to an expanding audience.”

STEPN brings the move-to-earn model to people via NFT Sneakers, which users can earn in-game currency when they do normal things such as walking, jogging, or outdoor running. The company hopes to revolutionise GameFi and SocialFi as growth in Web3 picks pace.