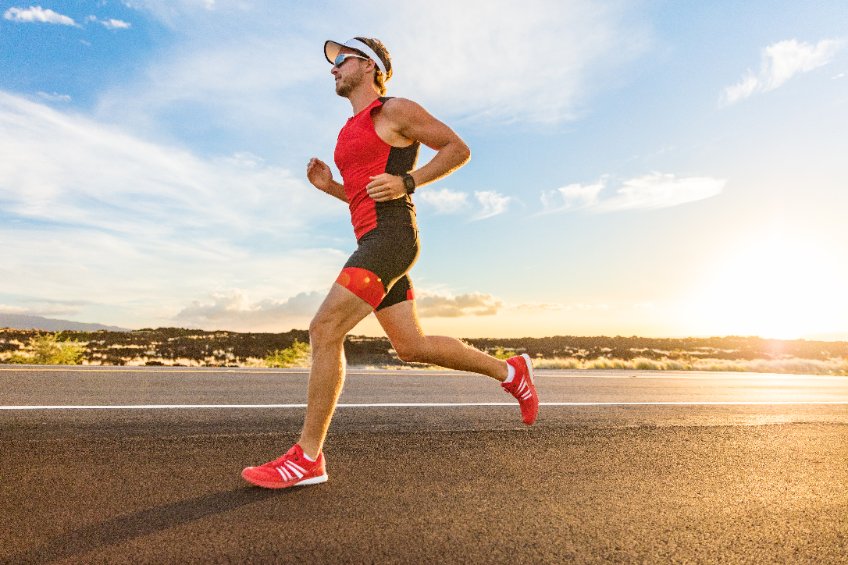 Sweat Economy (SWEAT/USD) price is in a price discovery mode after the cryptocurrency started trading this week. The token was trading at $0.055 on Friday, which was about 52% below its all-time high, giving it a market cap of over $116 million.

What is Sweat Economy and is it a good buy?

Sweat Economy is the native cryptocurrency for Sweatcoin, one of the biggest and fastest growing companies in the fitness industry.

Sweatcoin is a move-to-earn fitness company that has a close resemblance to StepN. Users install the app and are then rewarded for every move they make. One thousand steps are equivalent to 1 SWEAT. Users also make SWEAT coins by viewing ads in its ecosystem.

For a long time, it was impossible to redeem these coins for cash. Instead, users had to get rewards directly from the ecosystem. For example, a user can get a discount from one of the company’s partners. Some of its partners are companies like Jumpspeak, Do Fasting, Tranya, Netflix, Adidas, and Shein.

This changed this week after the company launched SWEAT Economy, a cryptocurrency for the ecosystem. As a result, all SWEAT coins were converted into cryptocurrencies that users can sell in any exchange.

SWEAT price has not done well in the past few days. There are three main reasons for this. First, the coin is still in a price discovery mode as investors assess whether it is a good buy or not. Second, there is a likelihood that many SWEAT holders are simply selling and cashing out. Third, as a new token, it is still not offered by most brokers, including Coinbase.

Still, a case for SWEAT can be made. For one, the developers aim to introduce more utility in its ecosystem by introducing DeFi and NFTs. Also, the network has a large user base, with over 110 million people around the world.

The 30-minute chart shows that the SWEAT price has been in a deep downward dive in the past few days. In this period, it has formed a descending channel that is shown in black. It is now approaching the lower side of this channel. At the same time, it is nearing the important support level at $0.0485, which was its lowest level this week.

Therefore, SWEAT price will likely continue falling as it remains in a price discovery phase. In the long term, the coin will likely bounce back.