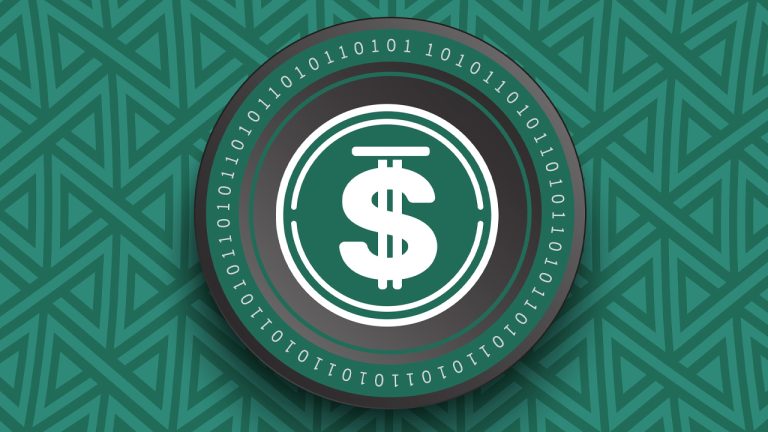 USDD Stablecoin Dips Down to 97 Cents per Token

The price of USDD slightly fluctuated at the start of 2023, with the stablecoin occasionally falling to the 97-cent range. Following Terra’s stablecoin depegging event in May 2022, USDD began to drift slightly below the $1 peg, which alarmed the cryptocurrency industry. Similar alterations were observed in a few other stablecoins. The stablecoin restored the $1 peg by trading between 98 and 99 cents per unit on June 19, 2022, when USDD hit a low of 92.8 cents per unit.

Midway through December 2022, USDD began to stray from the $1 parity, and according to Justin Sun of Tron, the team invested additional money. According to data from coingecko.com, the value of the USDD has fluctuated from Dec. 11, 2022, and on Dec. 13, 2022, it hit a low of $0.971. A similar occurrence happened last week when the USDD Stablecoin price dropped to $0.972 per unit on January 6, 2023. Charts demonstrate that USDD’s behavior on Tuesday, January 10, 2023, four days later, suggests that the stablecoin dropped to a low of $0.977 per unit over the previous 24 hours.

The Tron DAO Reserve page for the project states that USDD is 202.41% over-collateralized compared to projects like DAI, which is 120%, and USDT and USDC, which are both 100%. By market capitalization, USDD is now the eighth-largest stablecoin with $710.03 million as of Tuesday at 4 p.m. Eastern Time. With 725,332,035, there are more USDD Stablecoins available.

Global USDD transaction volume during the last 24 hours has been around $33.44 million. When USDD trades at 97 cents, a holder of 1,000 USDD can only convert it into about $970 in US dollars. On January 10, 2023, the remaining ten stablecoins will trade between $0.997 and $1 in USD. According to statistics, the amount of USDD Stablecoin in circulation increased by 0.8% over the previous 30 days.

What are your thoughts on the price fluctuations USDD has experienced at the start of 2023? Share your opinion on this topic in the comments section below.