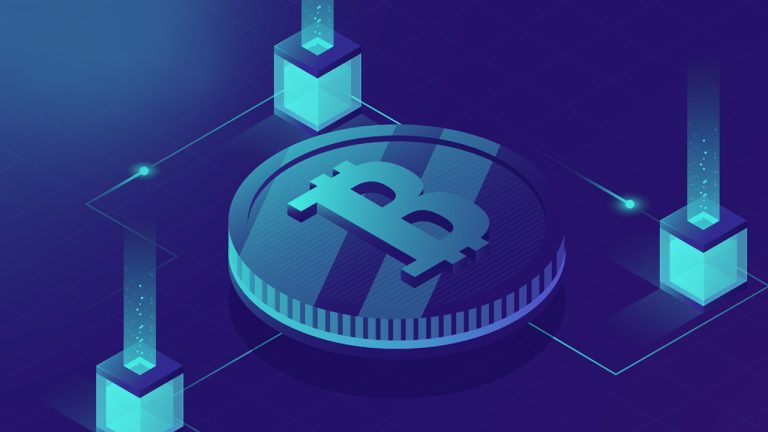 Compute North, a bitcoin miner that filed for Chapter 11 bankruptcy protection on September 22, 2022, has agreed to sell two “turnkey” bitcoin mining facilities to digital asset mining and staking company Foundry. According to Foundry, the combined power capacity of the two data centers is approximately 17 megawatts (MW), and the company also has the right to buy a third location from the ailing bitcoin mining industry. Following rumors regarding Genesis Global Capital, another company owned by Foundry’s parent company Digital Currency Group, the company announced its takeover of Foundry.

On Tuesday, the mining and staking company Foundry Digital revealed that it intends to buy two data centers from Compute North. The two “turnkey sites” are situated in Big Springs, Texas, and North Sioux City, South Dakota. The locations will provide the Foundry with a fleet of mining equipment owned by Compute North and 17 MW of operational capacity. Furthermore, Foundry has the legal right to purchase another property owned by Compute North in Minden, Nebraska.

On September 22, 2022, Compute North filed for Chapter 11 bankruptcy protection, joining many cryptocurrency businesses that have already done so this year. The difficulty is at an all-time high for bitcoin mining operations, and BTC prices are below the cost of production.

Regarding the total hash rate, Foundry USA, a subsidiary of the Digital Currency Group (DCG), is the largest bitcoin mining pool in the world. According to three-day statistics, the collection presently controls 24.20 percent of the Bitcoin network’s current 256.74 exahash per second (EH/s) hash rate.

With All Eyes on DCG’s Genesis, Foundry Says It Plans to ‘Continue Building Upon the Foundation’ Built by Compute North

The announcement of Foundry’s recent acquisition comes at a time when interest in Genesis Global Capital, a firm owned by Foundry’s parent business Digital Currency Group, is intense. On November 16, 2022, Genesis disclosed that its lending division would temporarily halt withdrawals and brand-new loan originations. A few days later, the New York Times (NYT) reported that Genesis Global Capital was looking at restructuring options.

According to three persons who know the matter, Genesis Global Capital “hired the investment firm Moelis & Company to examine options, including a potential bankruptcy.” Despite the rumors, DCG CEO Barry Silbert told the company’s stockholders that “DCG would continue to be a leading builder of the industry” in stories from the Wall Street Journal and The Block.

Our goal has been to support mining companies through all market cycles to strengthen the foundation of digital assets, according to Colyer. “Compute North has been our longtime partner, and we are excited about the chance to build on the foundation they have established over the years while expanding the North American mining ecosystem.”

What do you think about Foundry Digital’s plans to acquire two mining facilities from Compute North? Let us know your thoughts about this subject in the comments section below.