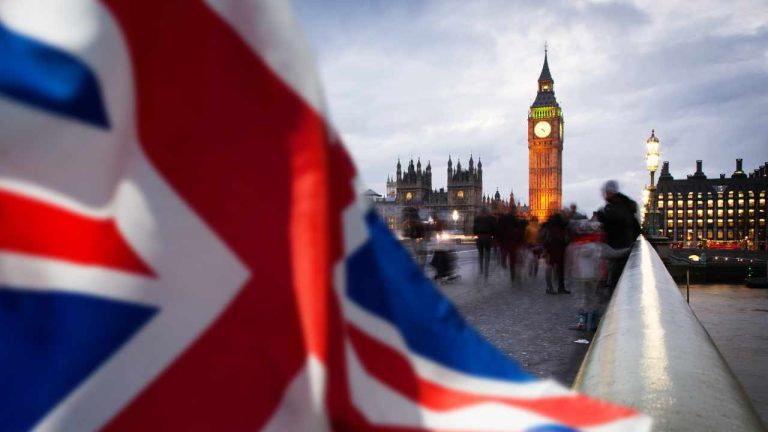 The British government has presented the Economic Crime and Corporate Transparency Bill to Parliament that will “make it easier and quicker” for law enforcement agencies “to seize, freeze and recover crypto assets.” The government stressed: “We must ensure that law enforcement agencies have the right legislative framework in place to recover criminals’ crypto assets.”

The British government introduced the Economic Crime and Corporate Transparency Bill in the House of Commons Thursday. The bill “aims to strengthen the U.K.’s fight against economic crime,” the government detailed, noting that “It will also support efforts to tackle terrorist financing.”

The new law will make it easier and quicker for law enforcement agencies such as the National Crime Agency to seize, freeze and recover crypto assets — the digital currency increasingly used by organized criminals to launder profits from fraud, drugs and cybercrime.

Moreover, the bill includes amendments to the Proceeds of Crime Act 2002 (POCA) to support the recovery of crypto assets.

“We must ensure that law enforcement agencies have the right legislative framework in place to recover criminals’ crypto assets to ensure crime does not pay and prevent those assets being used to fund further criminality and terrorist activities,” the government continued. “The use of this digital currency has significantly increased in recent years, with the Metropolitan Police reporting a big rise in cryptocurrency seizures last year.”

Domestic and international criminals have for years laundered the proceeds of their crime and corruption by abusing U.K. company structures, and are increasingly using cryptocurrencies.

Crypto regulation may be undergoing changes in the U.K. under the new prime minister, Liz Truss. Several key officials who previously worked on the country’s crypto policy resigned from government before she took office, including Former Chancellor of the Exchequer Rishi Sunak and Economic Secretary to the Treasury John Glen.

In May, the U.K. government outlined its plans to support crypto adoption and affirmed its commitment to regulate stablecoins.

Sunak said in April: “It’s my ambition to make the U.K. a global hub for crypto asset technology, and the measures we’ve outlined today will help to ensure firms can invest, innovate, and scale up in this country.” Glen similarly said: “We want this country to be a global hub — the very best place in the world to start and scale crypto-companies.”

What do you think about the U.K. Economic Crime and Corporate Transparency Bill? Let us know in the comments section below.