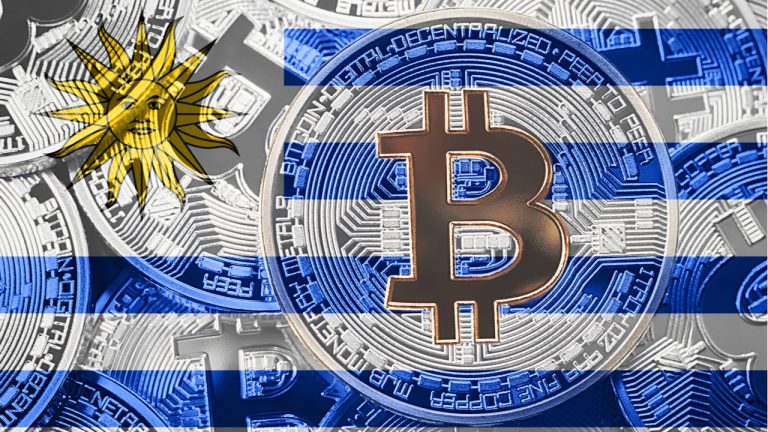 A new cryptocurrency bill project was introduced by the executive power to the Parliament of Uruguay. The bill seeks to clarify how crypto assets will be regulated in the country, giving the Central Bank of Uruguay competence over cryptocurrency assets, modifying its organic charter, and introducing the Superintendence of Financial Services as the organization to oversee virtual asset service providers.

The executive power in Uruguay has presented a bill project to the parliament of the country with the objective of clarifying how cryptocurrency asset-related activities will be regulated. This, if approved, will be the first bill to address the gray area in which cryptocurrency exchanges and virtual asset service providers operate in the country.

The proposed bill modifies the organic charter of the Central Bank of Uruguay and introduces the Superintendence of Financial Services, an organization part of the central bank, as the main overseer of the activities of virtual asset service providers. In this sense, the document establishes that custody providers, companies that facilitate the purchase and exchange of virtual assets, and third parties that lend financial services related to the offer or sale of a virtual asset will be considered part of this class.

However, the bill introduces another class of organization as “virtual asset issuer,” defining it as a platform that issues any type of virtual asset included within the regulatory perimeter or requests admission of regulated virtual assets on a virtual asset trading platform.

Central Bank of Uruguay Will Be Main Crypto Watchdog

Like other law projects in the area that introduce institutions as the main crypto watchdogs, the proposed bill puts all supervision related to these tasks in the hands of the country’s central bank. The document declares:

With the proposed modifications, both the previously regulated subjects and the newly incorporated entities that operate with virtual assets will be subject to the supervision and control powers of the Central Bank of Uruguay.

The text also makes reference to virtual asset securities, which are referred to as the digital counterparts of the already known financial securities.

There have been previous attempts at legalizing crypto as a payment method in the country. A cryptocurrency bill project presented by Senator Juan Sartori last year aimed to achieve this goal. Also, in August, the Central Bank of Uruguay issued a summons to Binance due to its offering of savings-oriented cryptocurrency-based financial products.

What do you think about the latest crypto bill proposal presented in the Uruguayan parliament? Tell us in the comments section below.