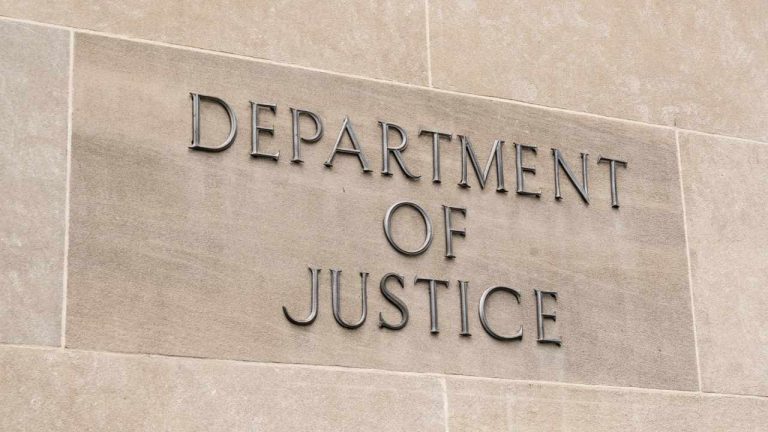 The US Department of Justice (DOJ) is taking Robinhood shares linked to former FTX CEO Sam Bankman-Fried, which are estimated to be worth $460 million (SBF). “We think that these assets are not the property of the bankruptcy estate or that they come within the exclusions… of bankruptcy laws,” a DOJ lawyer told the judge supervising the FTX bankruptcy case.

Seth Shapiro, an attorney with the U.S. Department of Justice (DOJ), stated at an FTX bankruptcy court hearing in Delaware on Wednesday that the U.S. government is in the process of taking 56 million shares of Robinhood Markets Inc. (Nasdaq: HOOD), valued at approximately $460 million, that are connected to the disgraced FTX founder Sam Bankman-Fried (SBF).

We believe that these assets are not property of the bankruptcy estate or that they fall within the exceptions … of bankruptcy code.

Emergent Fidelity Technologies purchased a 7.6% share in Robinhood, and Bankman-Fried served as both the company’s only director and its majority owner, according to documents filed by Robinhood with the Securities and Exchange Commission (SEC) in May of last year.

Following the FTX bankruptcy filing, the ownership of the Robinhood shares is disputed by the current FTX management, Bankman-Fried, a specific FTX creditor, and cryptocurrency lender Blockfi, which also declared bankruptcy in November of last year.

The new FTX management has requested that the assets be kept frozen until the Delaware bankruptcy court “can settle the issues in a way that is fair to all creditors of the debtors” because numerous parties have filed claims over the Robinhood shares.

FTX lawyer James Bromley said during Wednesday’s hearing: “The question as to the ownership of those Robinhood shares was an open question before the seizure took place.” He added:

We certainly believe we have rights with respect to those assets … We are in alignment at the present time with the U.S. government and the law enforcement officials in taking these steps.

Bromley emphasized that the Robinhood shares that federal prosecutors are seizing come from accounts that are not currently directly under the control of the bankrupt FTX.

Bankman-Fried is facing many fraud charges from the DOJ and numerous American regulators, including the SEC. However, the former FTX CEO has pleaded not guilty to all charges.

What do you think about the DOJ seizing Robinhood shares linked to FTX and Sam Bankman-Fried? Let us know in the comments section below.