US Sentences Promoter of $3.4B Bitconnect Crypto Ponzi Scheme to 38 Months in Prison 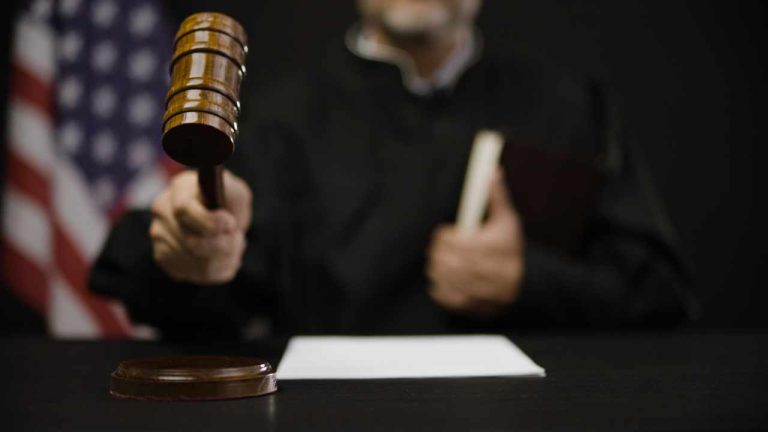 The U.S. has sentenced a Los Angeles man to 38 months in federal prison for his role in the $3.4 billion Bitconnect crypto Ponzi scheme. He admitted to earning no less than $24 million from the scam, all of which will now be “repaid to investors in restitution or forfeited to the government,” the Department of Justice (DOJ) explained.

US Bitconnect Promoter Sentenced to 38 Months in Prison

The U.S. Department of Justice (DOJ) announced Friday that a Los Angeles man has been sentenced to “38­ months in prison for his participation in Bitconnect.” The DOJ described Bitconnect as “a massive fraudulent cryptocurrency investment scheme.”

According to the DOJ, Arcaro transmitted the proceeds that he earned from the Bitconnect scheme to offshore accounts, changed some of the proceeds into precious metals storage, and obtained foreign passports. The Justice Department noted that his goal was to avoid paying federal and state income taxes on his Bitconnect income and to shield his assets from collection by the Internal Revenue Service (IRS).

Arcaro admitted that he earned no less than $24 million from the Bitconnect scheme, all of which, according to court documents, will now be repaid to investors in restitution or forfeited to the government.

According to U.S. authorities, the Bitconnect Ponzi scheme reached a market capitalization of $3.4 billion at its peak. The founder and his co-conspirators allegedly obtained about $2.4 billion from investors. Recently, the Indian police launched an investigation into Bitconnect and booked its founder, although the U.S. had already charged him in February.

What do you think about Glenn Arcaro going to prison for 38 months for his role in the Bitconnect Ponzi scheme? Let us know in the comments section below.