VIDEO: Can Dogecoin be more than a meme? 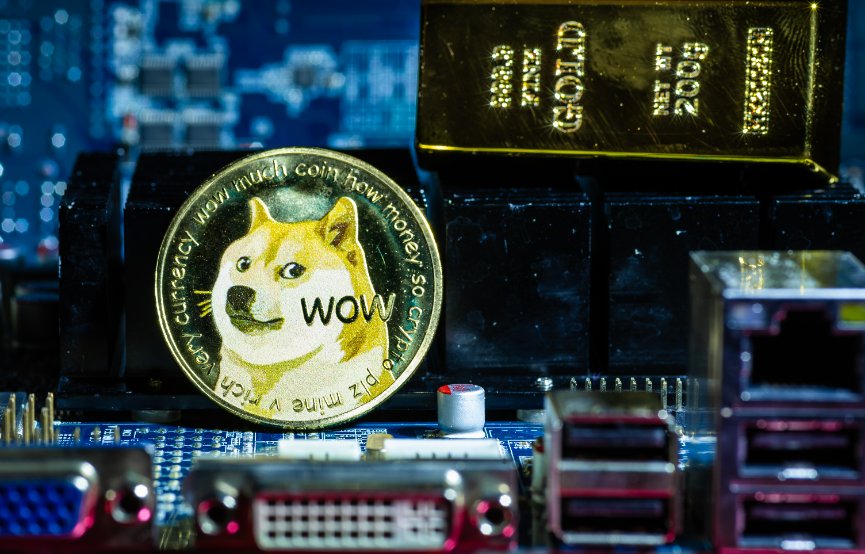 Memes. One of the most polarising aspects of cryptocurrency, I think it’s fair to say.

This week on the Invezz podcast, I interviewed Roc Zacharius, core contributor of Dogechain, to talk all things memes.

Dogechain is a newly launched blockchain platform that allows users to bridge over Dogecoin to bring crypto applications like NFTs, games, and DeFi to the DOGE community. In short, it’s trying to push utility to Dogecoin, and make Elon Musk’s favourite cryptocurrency more than a memecoin.

The early results have been impressive. In the five days before recording, more than 580,000 wallets were created and 480,000 transactions were completed, with $4.6 million locked up in Dogechain already. But I’m curious, especially in this new bear market that we are experiencing, what is the future of meme coins?

Roc and I chatted about this (with Roc dialling in with a luxurious view of one of the Venice canals behind him) alongside many other topics. To me, while memes are fun and amusing, there is also a dark side to them, and I was determined to touch on this too. For every one Dogecoin, there are 10,000 failed coins which go to zero.

Even Dogecoin itself, as seen in the below graph, is down 90% from its all-time highs. Roc and I touched on how advice about memecoins can be dangerous in this context, and how they should just be viewed as small-time gambles rather than investments. It seems obvious, but many people don’t grasp that concept and truly look at these as money-making avenues rather than a simple punt hoping for some quick money.

Dogechain is definitely unique, and somewhat surreal when you think about it. Roc talks about how meme coins are getting built on top of it – yes, that means meme coins on top of meme coins. He mentions the famous Doge community and how they are central to this whole thing.

Whatever you think about memes, there is a lot to discuss. The very concept of a meme investment is still mind-blowing to a lot of people. But can Dogecoin be more than a meme coin? Can memes even survive in what is the first macro bear environment of crypto’s short history? These were the questions I had, and the chat was Roc was a fun one.

As always, feel free to reach out with comments.

The post VIDEO: Can Dogecoin be more than a meme? appeared first on Invezz.