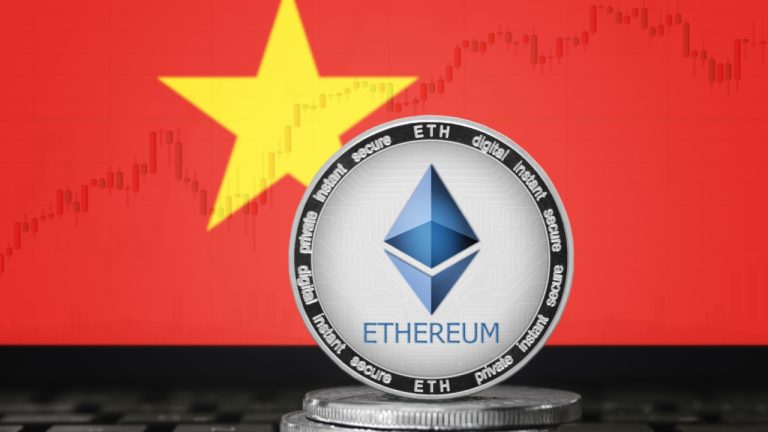 Miners in Vietnam have expressed grievances over the loss of business following Ethereum’s transition to a consensus mechanism that does not require the energy-intensive computing they were providing. Many are in trouble, local media reported, quoting entrepreneurs and mining enthusiasts.

Vietnam’s crypto miners have suffered heavy losses with their mining rigs now shut off after the second-largest cryptocurrency by market capitalization switched to a more energy-efficient framework, VN Express noted in a report.

This week, Ethereum (ETH) changed its protocol from proof-of-work (PoW) to proof-of-stake (PoS) with an upgrade called “The Merge,” which was completed on Thursday. It significantly reduces the amount of energy burnt to validate transactions.

The migration to the new consensus mechanism means that powerful coin minting hardware is no longer needed to perform complex mathematical computations and this kind of equipment has become almost useless.

As a result, “goodbye Ethereum,” “no more chances,” and “sell off rigs” are currently the most seen phrases in online groups of Vietnamese crypto miners, the English-language news edition wrote this weekend, adding:

Given that the majority of Vietnamese crypto miners were mining Ethereum, many are in trouble.

“We all knew this day will come and we have been prepared, but some hoped ‘The Merge’ would happen later so we could mine some more,” Ngoc Can, administrator of a social group on crypto mining, has been quoted as saying.

“All mining pools have closed down, so miners can no longer mine and have to turn off their rigs,” Can explained. The largest Ethereum mining pool, Ethermine, announced it’s shutting down its servers and informed miners their unpaid balances will be transferred within days.

Large crypto farms have been hit the hardest, according to a miner from Dong Nai. “I started mining four years ago and expanded my farm after breaking even. I haven’t recouped my new investment and it is almost impossible to sell it,” he said, revealing that many of his colleagues have collapsed, too.

“I spent my family’s savings on the mining rig. I don’t know how to recover from that,” an amateur miner from Binh Dinh shared. The man wanted to start minting other coins but gave up on this plan after estimating that the electricity bills would be too high to make a profit.

“Many Vietnamese crypto miners also expect that Ethereum will be split into a new branch that still allows PoW mechanism, but that prospect is uncertain at this point,” the article concludes.

Do you think ethereum crypto miners in Vietnam will manage to find other sources of revenue? Share your thoughts on the subject in the comments section below.