Wanted? Do Kwon says he’s not ‘on the run’ 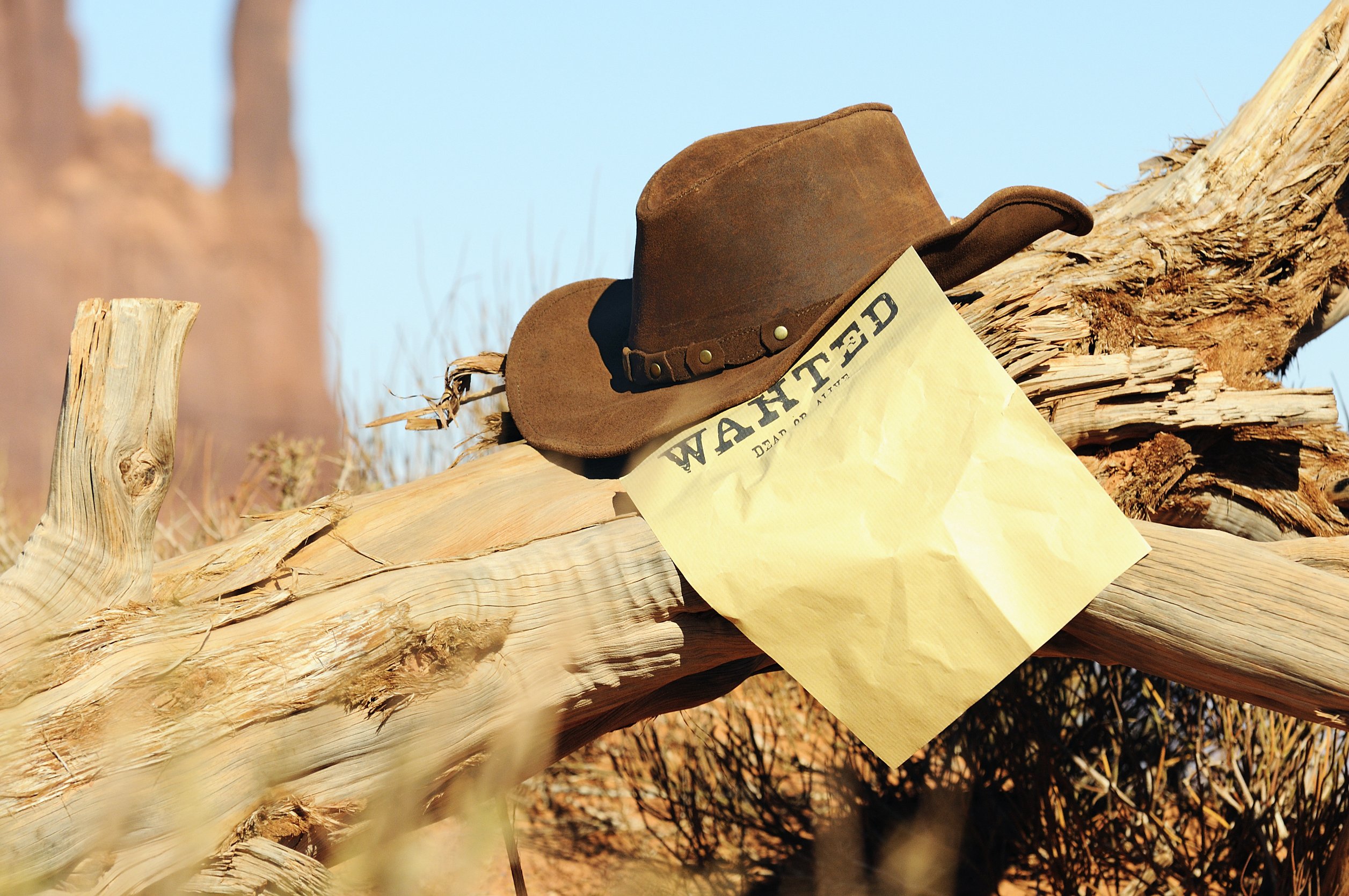 The collapse of Terra (LUNA/USD) and its TerraUSD stablecoin project continues to feature in the latest crypto news nearly four months since the event (a $45 billion project just flushed down the drain) impacted millions of investors.

To say the least, Terra heightened regulatory attention on the crypto industry amid further contagion the following months. And it also saw Kwon fall from hero to zero within days, with the current situation being that the Terra founder now faces arrest.

Do Kwon says he’s in ‘full cooperation’ with authorities

Last week, South Korea police issued an arrest warrant for Kwon and other Terraform Labs members – and the belief was that these individuals were somewhere in Singapore. However, following the warrant of arrest, a statement from Singapore police on Saturday appeared to suggest Do Kwon was not in the country.

But Kwon responded on Twitter, stating that he wasn’t “on the run” and that he has cooperated with authorities – and will continue to do so when required.

“I am not “on the run” or anything similar – for any government agency that has shown interest to communicate, we are in full cooperation and we don’t have anything to hide.”

And the fallen crypto hero had something for Crypto Twitter too:

While he did not specifically touch on the police warrants and reports of his whereabouts in Singapore, the Terraform Labs CEO did acknowledge the enormity of what faces him and other top executives of the collapsed project.

“We are in the process of defending ourselves in multiple jurisdictions – we have held ourselves to an extremely high bar of integrity, and look forward to clarifying the truth over the next few months.”

South Korea’s prosecutors said on Sunday that Kwon ‘was obviously on the run’, Yonhap News Agency reported on Sunday. The media outlet also reported on 15 September 2022 that prosecutors have applied to have Do Kwon return his passport or have it revoked, the latter happening after a 14-day ultimatum.

The post Wanted? Do Kwon says he’s not ‘on the run’ appeared first on Invezz.