Wazirx Plans to Delist 3 Stablecoins, Leftover Balances Will Be Auto-Converted to BUSD 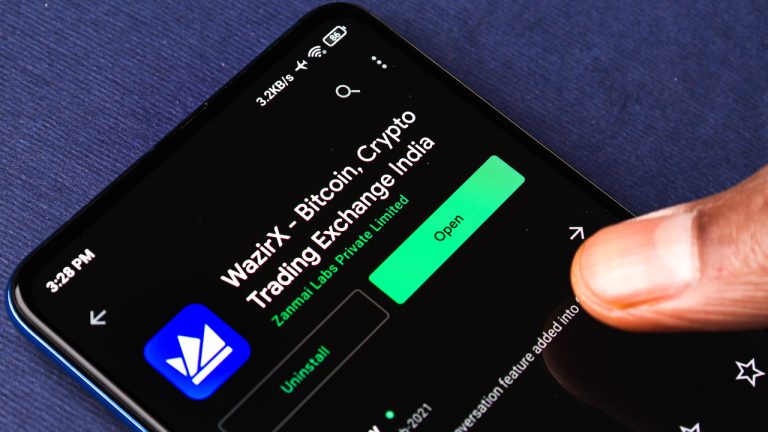 The crypto asset exchange Wazirx is following Binance’s move by delisting a number of stablecoins and automatically converting them to BUSD at a 1:1 ratio. Wazirx customers have until September 23 to withdraw their stablecoins if they don’t want the funds converted.

During the first week of September, the world’s largest crypto exchange by trade volume, Binance, revealed it would be dropping a number of stablecoins. Binance also noted at the time, that customers had a certain period of time to withdraw the stablecoins or the funds would be automatically converted to BUSD.

On September 19, 2022, the cryptocurrency exchange Wazirx said it would no longer support deposits for USDC, TUSD, and USDP. The announcement published on Monday details that customers can still withdraw the aforementioned stablecoins but only until Friday, September 23.

Binance and Wazirx dropping USDC, TUSD, and USDP follow commentary from Circle’s CEO Jeremy Allaire about Binance’s decision, and Trueusd and Paxos representatives supporting the idea. The move by Wazirx also follows the reports concerning the disagreement both exchanges had about an alleged acquisition and operations.

What do you think about Wazirx dropping support for three stablecoins and auto-converting balances to BUSD? Let us know what you think about this subject in the comments section below.