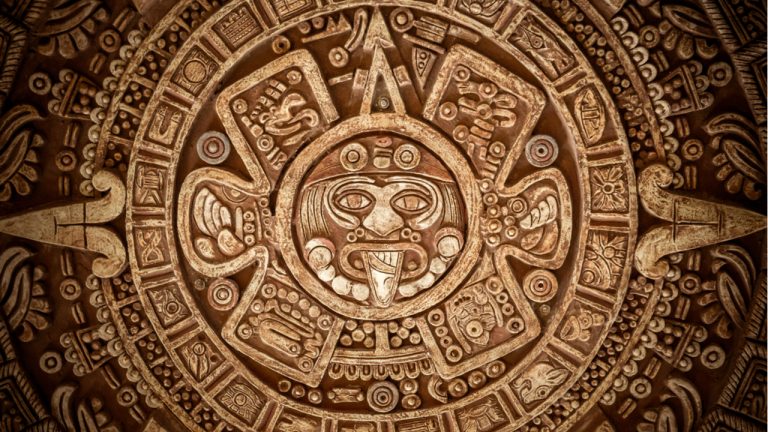 With the help of a16z crypto, a subsidiary of Andreessen Horowitz, Aztec, a Web3 privacy layer, has raised $100 million in a Series B fundraising round. The company, which already provides privacy-based services for several Ethereum-based applications, will concentrate on building an encrypted version of Ethereum that would enable private transactions between people and businesses.

Privacy-focused Web3 layer On December 15, Aztec completed its $100 million Series B investment round. A high-level encrypted version of Ethereum will be created using the funds obtained during this round, led by a16z crypto and including A Capital, King River, Variant, SV Angel, Hash Key, Fenbushi, and AVG.

Aztec believes that while the current emphasis on open, interoperable chains has merits, there is still a need for private, secret transactions that protect participants’ identities and personal information. One of Aztec’s founders, Joe Andrews, spoke with Techcrunch about his view that privacy is essential. He declared:

The world isn’t nice to live in without encryption. Doing things without privacy would be a pretty scary world and not one we want.

Aztec is thinking about speeding up the hiring process to build its privacy-focused network more quickly, and it plans to expand its workforce to 80 people soon.

Through its Aztec Connect platform, the firm already offers privacy services for various protocols and apps built on Ethereum. Users can encrypt transactions when using Aave, Curve, Lido, Element, Set Protocol, Compound, and Liquity thanks to this privacy layer, which was introduced back in 2021. Due to the pooling of these activities, consumers also benefit from lower fees compared to transactions performed on layer one.

Aztec also developed its programming language, called Noir, to make this work less intimidating. The business asserts that this innovation makes software creation simpler and that programs are “more readable, more secure, and easier to reason about than ever before.”

Although the exact debut date of this new privacy tool is yet unknown, the founders believe that the testnet of the product may be released within the next 12 months, with the private network’s official launch taking place 8 to 24 months later and ceasing its Connect services after the launch.

What do you think about Aztec’s $100 million funding round to build a privacy-focused network? Tell us in the comments section below.