What does the future of DeFi look like? Interview with rhino.fi 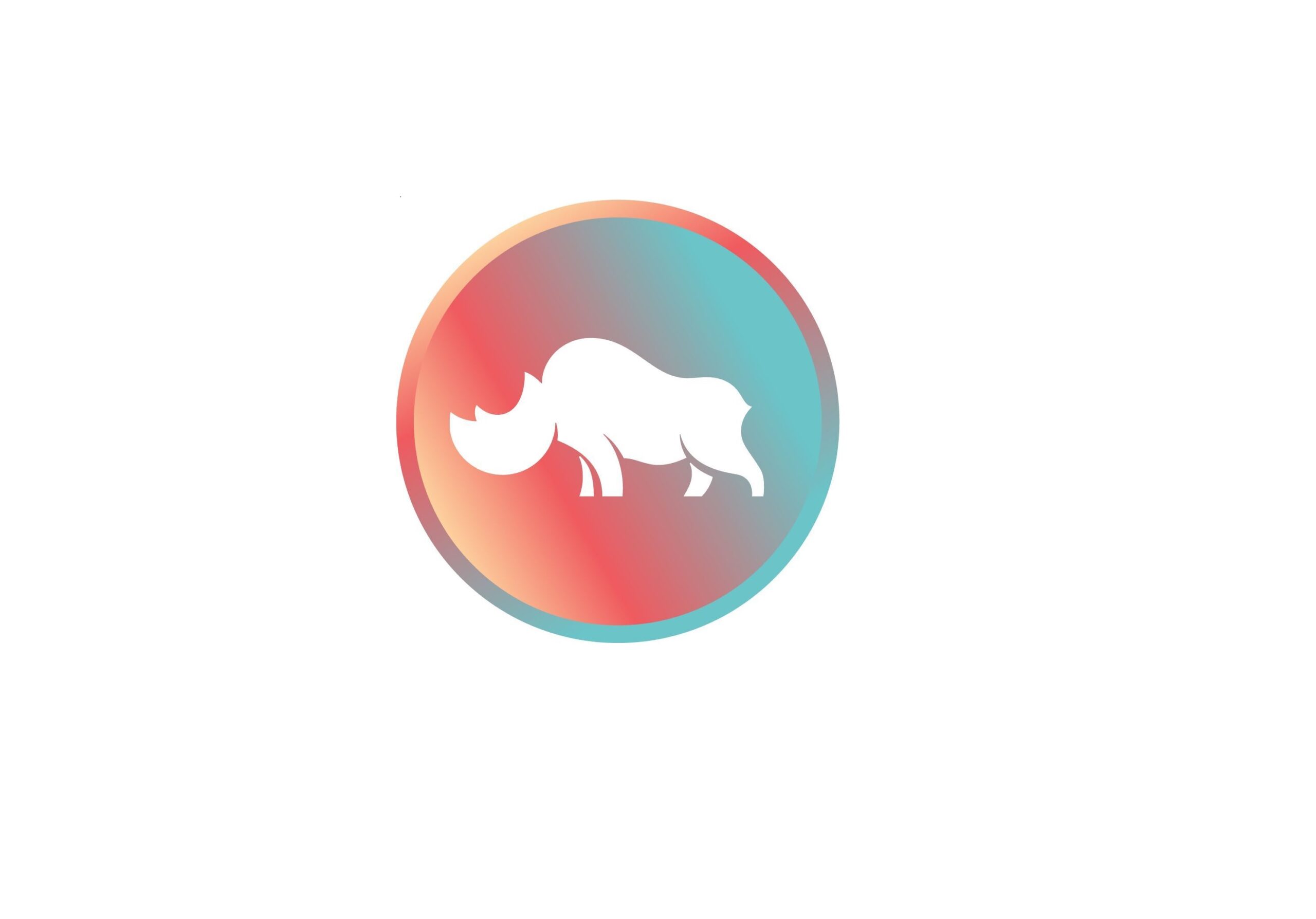 In the cryptocurrency industry, it is sometimes tempting to get caught up in all the price-watching. As the bear market takes grip, you could be forgiven for thinking that all is lost.

In reality, there is much innovation going on in an industry which has grown at a meteoric pace since Satoshi Nakamoto wrote his/her Bitcoin whitepaper back in 2008.

Today we interview one such project. This is rhino.fi (formerly DerversiFi), a decentralised app on Ethereum. With the recent Merge throwing Ethereum into the spotlight of the entire industry, people are well aware of some of the issues regarding its scalability. Notably, gas fees remain sky high, something which greatly restricts the everyday user from interacting with Ethereum on a daily basis.

rhino.fi is one project tackling this problem. Through the concept of Layer 2’s – explained below – it aims to provide a more seamless experience for the growing DeFi landscape on Ethereum.

We interviewed the team about Layer 1 vs Layer 2 distinctions, the future of DeFi, the bear market, interoperability, whether Ethereum will ever be caught by other blockchains, and more.

Invezz (IZ): Can you explain what a Layer 2 is in simple terms, and how your platform fits into the Layer 1 / Layer 2 texture?

rhino.fi (RF): Ethereum and Solana are examples of Layer 1 (L1) blockchains upon which other structures and applications are built. L1s are where the final state of transactions are recorded.

Layer 2s (L2) are built upon Layer 1s. Some examples of Ethereum L2’s are Optimism, Arbitrum or Starkware.

Ethereum L2 emerged when the Ethereum Layer 1 blockchain grew in popularity, and the high demand caused gas prices to increase substantially, congestion of the network and delays in the completion of transactions.

L2 solutions execute transactions off L1, then post the data in batches back on L1 for the whole community to see. This mechanism enables Ethereum to scale by removing the high transactional load on L1 without compromising on security guaranteed by the L1 blockchain. L2 solutions for scaling Ethereum can reduce gas fees by up to 100x.

rhino.fi (formerly DeversiFi), a dApp on Ethereum L2, enables users to buy, trade, and invest their tokens without the delay and gas fees typical of Ethereum L1.

IZ: How important do you believe decentralisation is?

RF: We believe that finance should be accessible to everyone and it will be enabled through decentralised finance (DeFi).

DeFi is more efficient than the traditional finance (TradFi) system because it is based on code, and the work of thousands of people can be replaced by a few lines of code, bringing down costs for end-users.

Through this focus on code, DeFi gives millions of people access to a financial system that otherwise would not exist for them (nearly one-third of the world’s population still does not have access to a bank account).

What’s more, DeFi enables anyone to access and benefit from financial opportunities no matter where they are in the world. This is in contrast to TradFi, which overwhelmingly benefits those who already have the most resources.

IZ: Many platforms have attempted to bridge between chains like this, why have they failed to grab meaningful market share and what separates your platform?

RF: rhino.fi is one of the first protocols that enable users to swap tokens cross-chain without ever having to leave the application, change wallets or pay native network gas fees.

Previously, users would have to set up new wallets depending on which chain they wanted to use, bridge the tokens themselves, and pay network fees to complete these transactions.

IZ: Are there disadvantages to this aggregation, too, such as a central point of failure or greater risk for the trader?

RF: rhino.fi would not be a central point of failure, no more than there would be if users bridged funds themselves, because rhino.fi acts as an interface for users to access other blockchains.

As rhino.fi smart contracts would automatically execute on the user’s request, human error potentially resulting in loss of funds would also be minimised.

IZ: What are your thoughts on DeFi in general – do you think the future is bright even if this turns out to be a sustained bear market?

RF: We have seen a similar sustained downturn, notably during the “crypto winter” of 2018. While many doomsday commentators claimed the end of crypto then, what we saw was weaker projects washing out and stronger projects building amidst bearish conditions.

The latter focused on making great products that could last. Many of these projects have held a strong track record over the past few years, including Polygon, Aave and Compound.

In 2022, the underlying conditions of crypto are more robust than in 2018 – infrastructure is more built out, and use cases are more validated.

Though the future is difficult to predict, we believe strong projects will get even better through this period as they did before by having the right focus, and this will lead to an even more robust ecosystem in the years to come.

IZ: The previous bear market caused many projects to go under. What do you think will avoid this fate for rhino.fi?

RF: We believe what projects need to do to last through this bear market is to stay laser-focused on what users want, remain flexible to trends and opportunities, and stick to their strengths. This is what rhino.fi is already focused on, and we are continuing to improve on our offering that enables anyone to easily access the best that multichain has to offer from a single app.

IZ: You mention the various Layer 1 projects in the top 10 cryptocurrencies, do you think any can eventually catch Ethereum?

RF: With various L1s now holding prominent top 10 positions by market cap, it’s clearly no longer a case of “winner takes all.” This trend will continue, and we’ll see an ecosystem of multiple blockchains working together.

This is why rhino.fi has decided to expand across blockchains to become a hub for the multi-chain ecosystem. As different blockchains have different strengths, a diverse ecosystem of multiple blockchains will make the whole space even more attractive and robust.

IZ: Do you think certain blockchains will fight for supremacy, or will the future be one of interoperability using features such as ParaSwap? Which would be better for investors?

RF: We think different blockchains will be used for various purposes, as they have distinct features and strengths. Some blockchains prioritise the speed of transactions which may draw more gaming apps, whereas others prioritise security, which may attract more lending apps.

There will always be a tradeoff between decentralisation, scalability and security, each blockchain will gravitate to certain properties more than others. Therefore, it is more important for projects to focus on how best to work together. Rather than competing in this ecosystem, we should focus on providing great user experiences.

The post What does the future of DeFi look like? Interview with rhino.fi appeared first on Invezz.