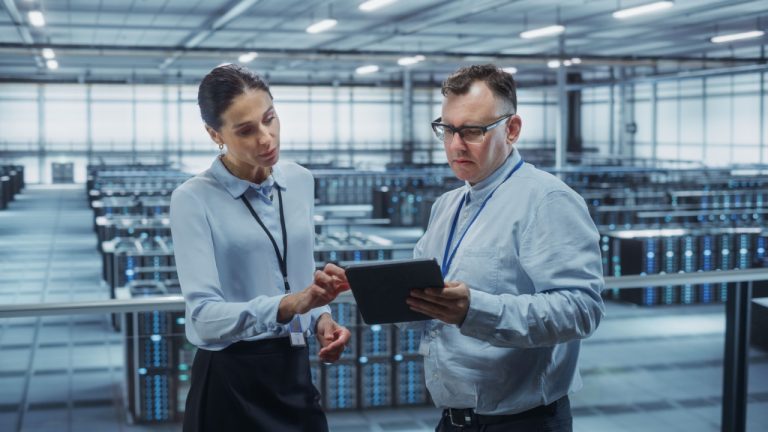 Crypto industry experts have formed a working group to draft a standard for energy-efficient and profitable cryptocurrency mining in Russia. The rules will aim to help developers and data center operators offer investors increased hardware uptime.

Russia Prepares to Improve Efficiency of Mining Facilities in 2023

A group of crypto specialists have teamed up to elaborate a standard that should improve the overall efficiency of mining and in particular the use of energy to mint digital currencies. The set of rules and procedures will be designed to increase the time the expensive data processing equipment operates under optimal load which should result in higher profitability.

The standard, which is expected to be released for adoption in February next year, will be prepared by members of the Russian Association of Cryptoeconomics, Artificial Intelligence and Blockchain (Racib), the cryptocurrency sector, and other associated industries, the Russian crypto news outlet Bits.media reported this week.

The decision to establish the working group was announced at a crypto summit held in Moscow, during a presentation on the topic made by representatives of Racib, mining data center operator Vekus Mining Development and Yuri Kudryashov, director of Russia’s Research Institute for Sustainable Development in Construction.

The main purpose of the forum was to talk about the development of the digital environment and digital financial assets in general. Participants discussed the pending legalization of mining in Russia and other activities related to blockchain and cryptocurrencies, the introduction of central bank digital currencies, and the spread of tokenization. The summit also focused on education and security issues.

A scientific approach, with computer modeling of temperatures and speeds, should help to improve the quality of engineering solutions for mining modules, Yuri Kudryashov is convinced. It should also allow the proper calibration of ventilation systems, taking into account indicators such as humidity, season, region, and the particular location where a crypto mining unit is installed, the official elaborated.

According to Vera Burtseva, strategic marketing director at Vekus Group, the efficiency standard the working group is tasked to develop will reduce shutdowns of mining hardware and downtime due to extreme weather conditions, and decrease maintenance costs while increasing the equipment’s operating time and service life.

The new standard will be incorporated into the ‘Green Zoom’ national system of sustainable development in Russia’s construction sector. The same has already been applied in housing construction, the tourism industry, and the building of traditional data processing centers.

Cryptocurrency mining, an expanding industry in energy-rich regions of the Russian Federation, is yet to be regulated on the federal level. Lawmakers in the Stated Duma, the lower house of parliament are expected to review comprehensive legislation in the coming months. Earlier this year Russia’s advantages as a mining destination were highlighted by President Vladimir Putin but sanctions imposed over Moscow’s decision to attack Ukraine hurt the business later.

Do you think Russia will implement a crypto mining efficiency standard next year? Share your thoughts on the subject in the comments section below.