XRP experiences growth in value and trading volume, is now the right time to buy it? 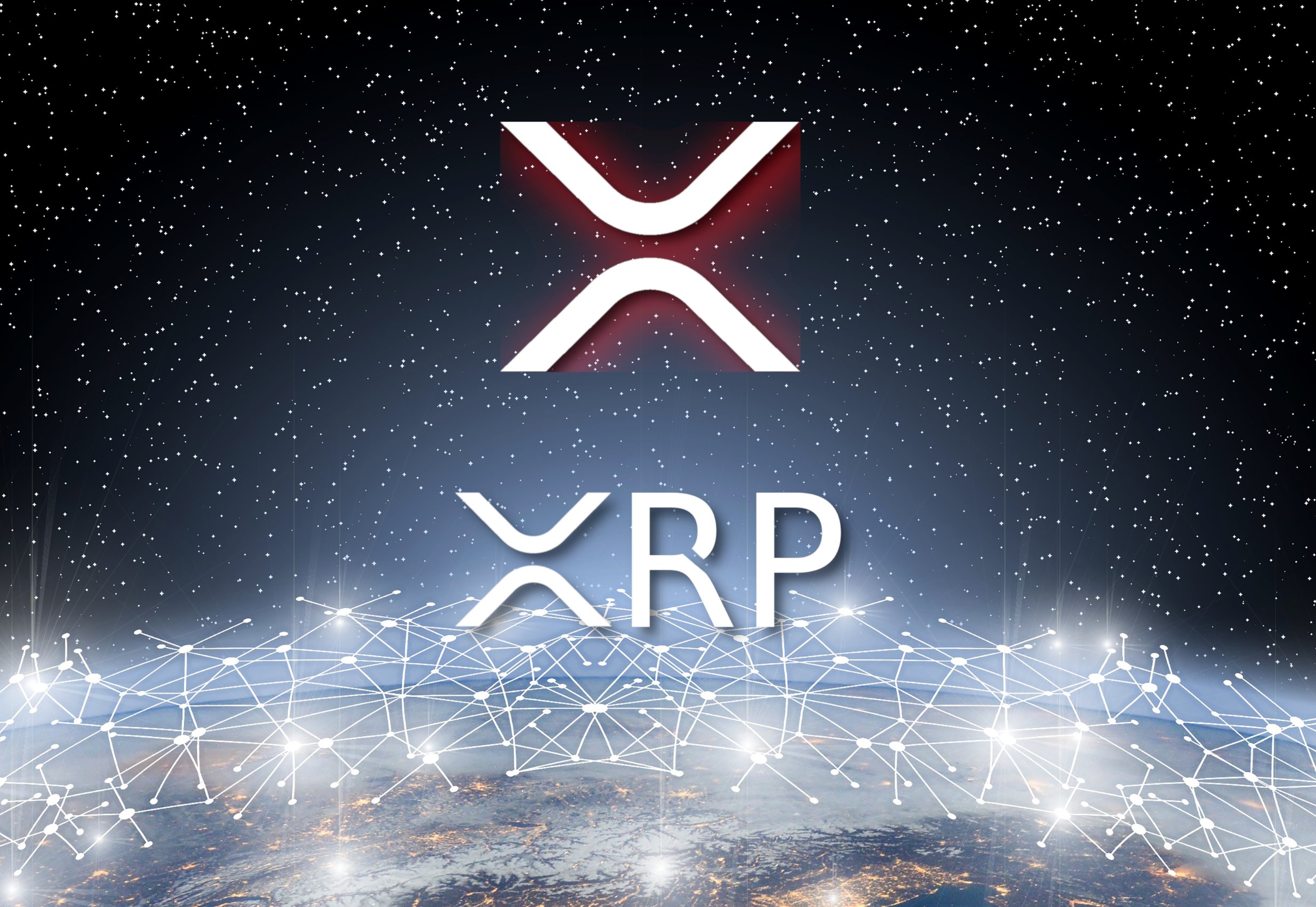 XRP is at the number 6 spot in terms of market capitalization, making it one of the largest cryptocurrencies out there.

This cryptocurrency is native to the XRP Ledger, which was launched in 2012 to provide a more energy-efficient alternative to Bitcoin (BTC/USD).

XRP’s recent growth and path to the top

In the latest XRP news, we covered how XRP reached a 2-month high in supply held.

Throughout the past week, XRP has experienced growth in terms of both trading volume as well as value.

XRP was created as a payment system to essentially replace the pre-existing, traditional banking system.

RippleNet is a platform that was developed to enable banks, and financial institutions access to a real-time gross settlement system that led to secure as well as instant financial transactions globally.

Ripple is a San Francisco startup company that develops software that can be used by banks to facilitate quick and global financial transactions.

Ripple is, however, a completely independent and separate company from XRP, as XRP is a digital asset built for payments and exists independently from Ripple.

However, Ripple news can still affect the value of XRP, and the U.S. Securities and Exchange Commission (SEC) and Ripple Labs lawsuit case news has affected it.

Ripple CEO Brad Garlinghouse said that the cost of his firm’s lawsuit with the SEC would be above the nine-figure mark, well over $100 million, and in an interview with Ryan Selkis, CEO of crypto analytics firm Messari, he said that Ripple Labs is representing the whole industry by taking on the SEC.

Should you buy XRP (XRP)?

With this performance in mind, XRP (XRP) can reach a value of $0.6 by the end of September 2022, which means that investors might want to buy XRP while the price is still relatively on the low-end of the price spectrum.

The post XRP experiences growth in value and trading volume, is now the right time to buy it? appeared first on Invezz.